Five Stars Who Invested In Esports

The scene of electronic sports is growing more and more and attracting millionaire investments of athletes, musicians and artists from all over the world. We have collected stories from five celebrities who decided to enter the esports market. The list features stars of football, basketball and Brazilian idol Ronaldo Fenômeno.

Ronaldo Fenômeno who was elected three times as the best football player in the world, entered the esports scene in February 2017. The hero of the Brazilian world cup squad bought part of the CNB e-Sports Club and since then became the owner of the São Paulo organization. Andre Akkari, a poker player, and Igor Federal, a businessman, also acquired a slice of the company at the same time. The CNB currently has line ups of League of Legends and Fifa 19.

Shaquille O’Neal is one of the great stars in the history of the National Basketball Association (NBA), the American basketball league. In 2016, the athlete also became one of the owners of the NRG, an organization of the United States that has Counter-Strike teams : Global Offensive (CS: GO) , Fortnite , Overwatch and other 8 titles of esports. Jimmy Rollins and Alex Rodriguez, former professional baseball players, also bought part of the company on the same occasion. Producer, musician and entrepreneur Steve Aoki has always been a lover of games. Known worldwide for its streams on Twitch TV, it was expected that the American DJ would get involved with the world of sports. His entry happened in October of 2016, when he acquired a quarter of Rogue, organization founded in the United States. The team has Counter-Strike lineups: Global Offensive (CS: GO), Fortnite, FIFA 19, H1Z1 and other games.

Arsenal football player and midfielder Mesut Özil founded a Fifa 19 squad in September 2018. Since then, the German star has been recruiting athletes to compete in national and international tournaments of the FIFA Global Series, the official circuit of the game. The M10 Team, the official name chosen by Özil, already has some professionals, such as Fatih ” Ustun ” Ustun, Josh ” Squirrel ” Banh and Brazilian Pedro ” PResende97 ” Resende. 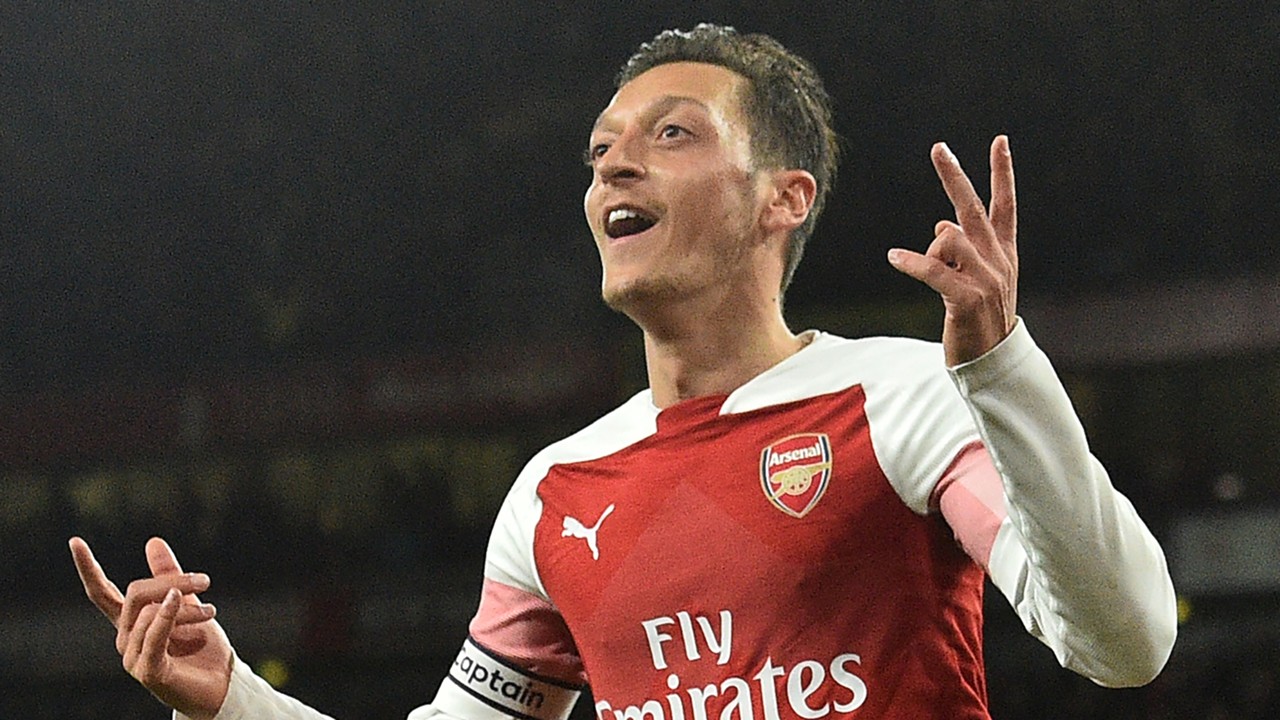 Considered the best point guard in NBA history, Earvin Johnson Jr, better known as Magic Johnson, is a joint owner of aXiomatic, a US investment group. In September 2017, the company bought Team Liquid, one of the most famous esports organizations in the world. The team has CSGO, LoL, Rainbow Six Siege, DotA 2 , Clash Royale, and various other squads.

This just shows how much the world of eSports is getting attention by some of most renowned celebrities in the world. Newzoo has reported that by 2020 the industry will hit $ 1 Billion mark. So it looks like all of these star celebrities want to get in on the action as quickly as possible. There’s so much ground for this industry to cover. With all this attention it looks like its seems to be heading in the right direction.