The main role of the entry fragger in CSGO is to conquer the map. When entering an area that his team still hasn’t explored, it is he who must get the first entry, sweeping the regions for his team where the enemies might be present to formulate his team’s strategy. Whether it’s a time to enter the bombsite, to plant, or even a retake the site after the opposing team deploys C4, entry fragger will be the first player to fight opponents.

Therefore, it is very important that the vision, the reflexes, and the sense of positioning of the entry fragger are up to date. Once he has cleared the “unexplored” region of the map, it is necessary to observe all possible positioning points of the opponents and be quick to eliminate them.

The entry fragger in CSGO traditionally uses more common game weapons. Whether it’s in forced, economical or full-armed rounds, the entry fragger must always bet on rifles such as the AK-47, submachine guns like the UMP-45 or, in extreme cases, more powerful pistols such as Desert Eagle or CZ75-Auto.

It is also important to make good use of your utilities. A prepared entry fragger has to continuously use his grenades, for example. The utility is important for conquering mapss using basic techniques such as loading the areas with the smoke grenades or more complex techniques such as confusing opponents with decoy grenades.

Finally, it should be noted that entry fragger does not work alone. For the success of the team, it is essential that the execution of tactics is clear. In this sense, the support has to make good grenades plays to facilitate the entry of the entry fragger, and the team has to accompany he to ensure the exchange of kills if he is eliminated.

The entry fragger in the competitive CSGO

The role of entry fragger in CSGO is very important in the professional scene and has hardly changed in recent seasons. As already said, it is crucial to the success of an entry fragger that your team is perfectly aligned. Therefore, good entry fraggers shine in the competitive, where rehearsed plays appear and the teams demonstrate all their creativity.

However, it is worth pointing out something intuitive about entry fraggers in the professional world of CSGO: the role they play within the rounds is not static. After a successful entry, it is common to see the entry fraggers performing other roles, such as the lurker, and searching for information about the opponent’s rotation. 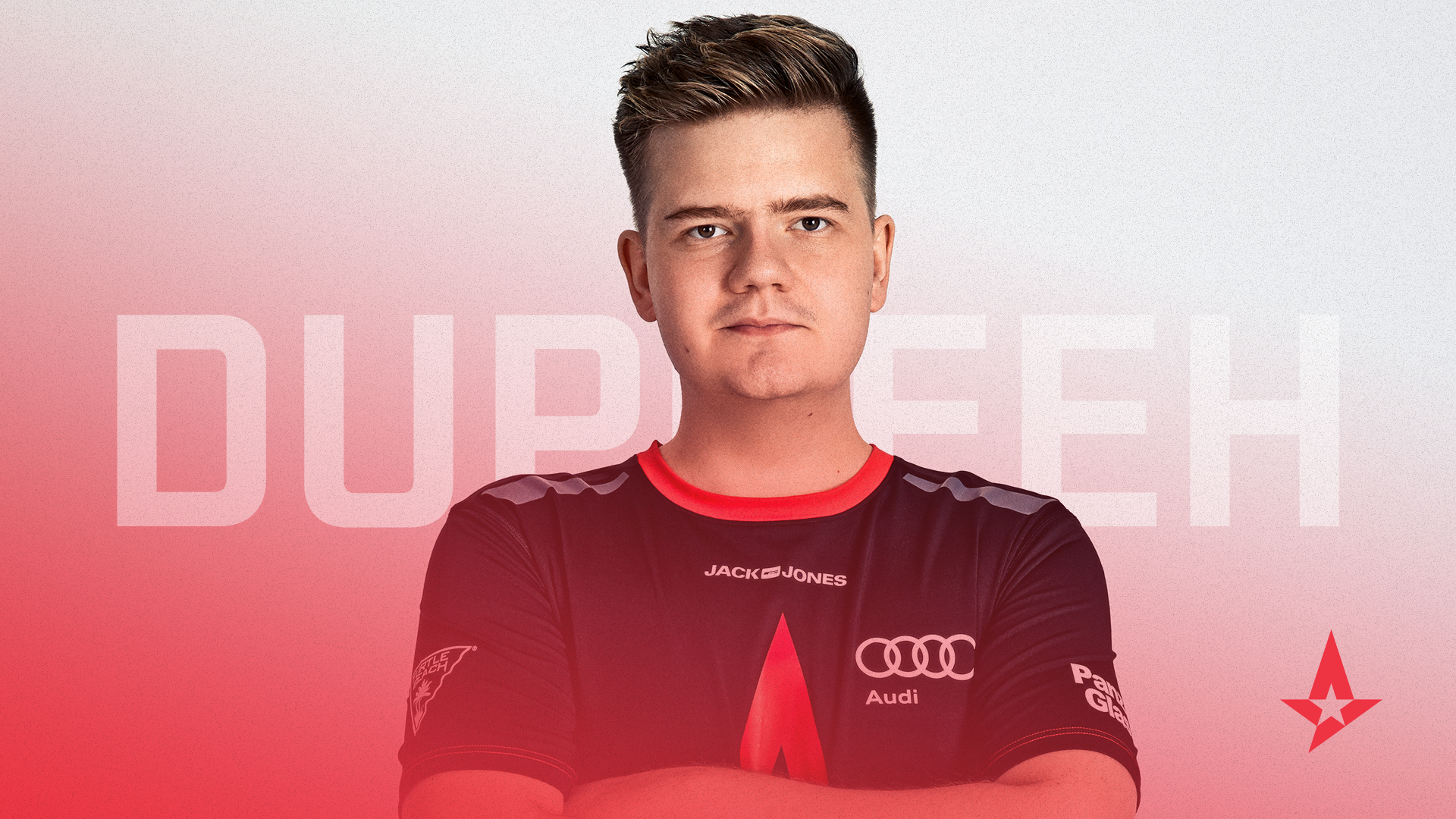 There are several good entry fraggers in the CSGO competitive landscape. The Brazilian Epitacio “TACO” De Melo , who plays Team Liquid is an exceptional example for the upcoming players. Another who also performs well in the role is Fernando “fer” Alvarenga , from MiBR . In addition to them, other major entry fraggers of the international scene are Peter “dupreeh” Rasmussen, Oleksandr “s1mple” Kostyliev, Jacky “Stewie2k” Yip and Tarik “Tarik” Celik.