The bootcamp is a form of training widely used by electronic sports teams. The training method encompasses several competitive categories, whether of MOBAs such as League of Legends (LoL), FPSs, such as Counter Strike: Global Offensive (CSGO), or RTSs, such as StarCraft 2. Bootcamps have been around since the beginnings of electronic sports, but nowadays they are becoming increasingly common, especially among gaming organizations across the world. Here’s how a bootcamp works and understand the meaning of the term.

The literal translation of bootcamp is “Training field”. In the esports, bootcamps are intensive training regimes for teams of the most diverse competitive categories. They travel to different regions across the world to face stronger opponents. The goal is for players to gain experience by playing against players of different cultures and developing new strategies and techniques.

How does a bootcamp work?

Typically organizations schedule their bootcamps lasting one or more months. There are specific cases of bootcamps with fewer weeks, but the vast majority plan a longer trip so that players and coaching staff can absorb as much knowledge as possible. 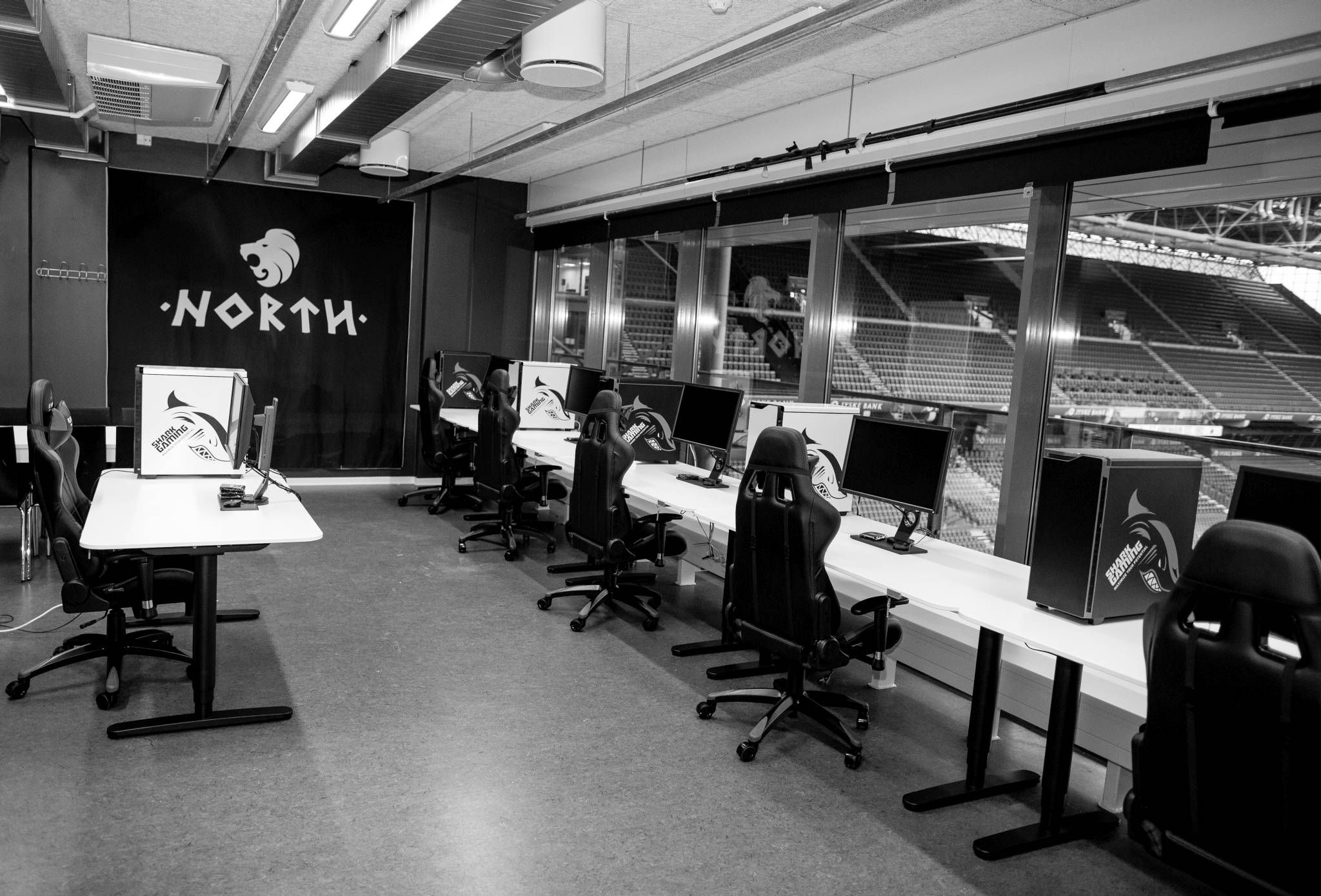 The regions chosen take into account the history and victories acquired by the teams in international competitions. For example, in the League of Legends and StarCraft 2 , the most chosen place for bootcamps is South Korea, the country with the best players in the world in both games. Already in Counter Strike: Global Offensive , the attention of the teams shifts to Europe and North America. During training, teams play online, usually at local LAN houses, and train against other teams in the area.

Many teams from various categories of esports perform bootcamps. It is worth remembering, for example, the case of the old MIBR (Made In Brazil) in Counter Strike 1.6 . With few competitive teams to train in Brazil, the team’s solution was to train outside the country, which helped the team to become one of the best in the competitive history of the game.

In League of Legends, Fnatic in 2014 was the pioneer of bootcamps, a practice that was followed by teams such as G2, Team Vitality, Team Solo Mid, and IG.

DreamHack Dallas 2019 will be the next Masters Series championship. In all, 16 teams will meet between May 28 and June 2 in the state of Texas, United States. The competition will take place at Kay Bailey Hutchison Convention Center, with a grand prize of $ 250,000. For now, no team has been confirmed for the dispute.

The first two days of competition will not be open to the public. On May 31 fans will be able to watch their biggest idols of the game right from the 10,000-seats Convention Center.

In addition to CS: GO, other diverse attractions will be available at the event. Among them will be a huge lan party, fighting games tournaments, famous streamers, cosplay contests and everything that makes up a real festival for the fans.