Throughout this week, the big names in the Counter-Strike scene clashed in the city of Chicago in the United States. Out of all the teams, the Danish squad of Astralis totally dominated the debates.

The phrase “Astralis is champion” continues to be written more and more in the international scenario of Counter-Strike: Global Offensive. The Danish team, considered the best in the world at the moment, ran over Team Liquid on Sunday, 3-0, in a best-of-five series, and lifted the IEM Chicago Cup to $ 100,000. 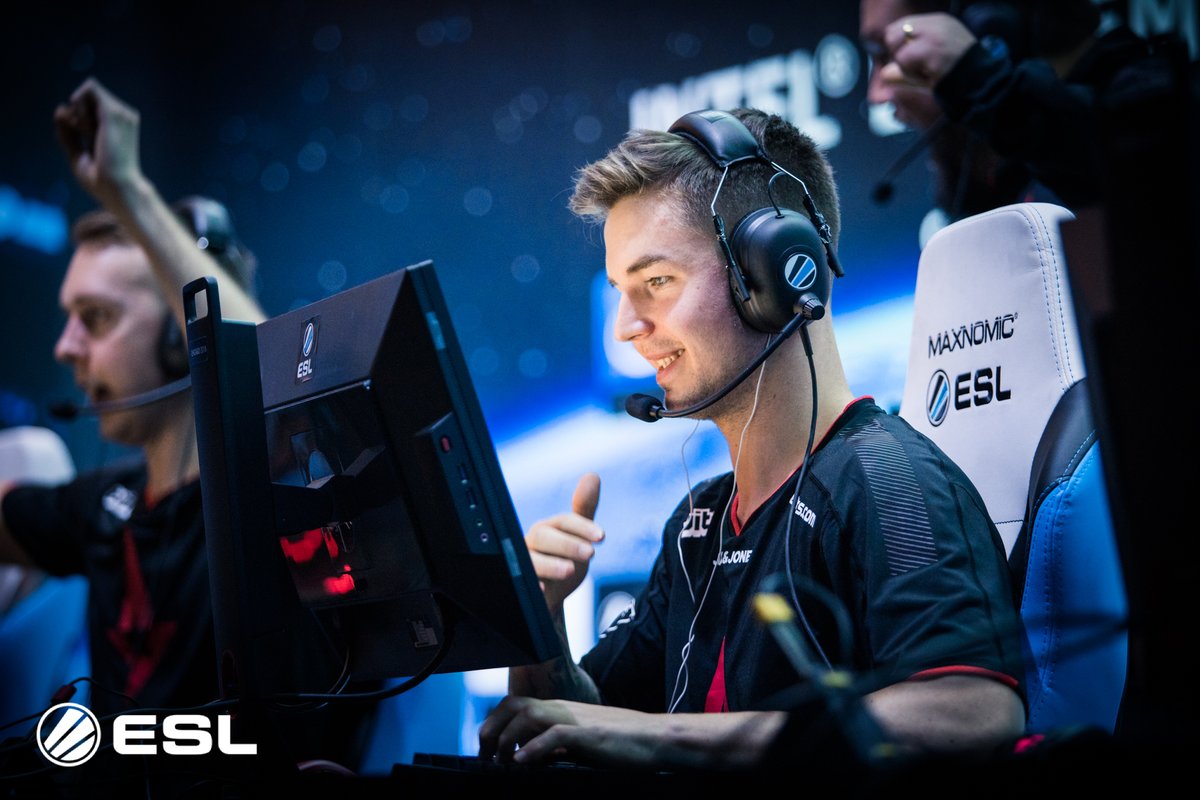 Following the frustrating early elimination at the BLAST Pro Series in Copenhagen, Astralis watched Nicolai “device” Reedtz win the MVP award and overshadow the team of Brazilian Epitacio “TACO” and Wilton “zews”. Liquid got the $ 42,000 prize.

Liquid no match for the Danes

Astralis suffered only on the first map of the series, the Mirage. After losing on the terrorist side, the European team managed to turn around the game as CT, closing the match at 16 to 14. On the following maps, no scare: 16 to 7 in Inferno and 16 to 4 in Nuke.

Despite the many important titles won in 2018, especially the London Major, Astralis still has as main mission to raise a trophy at home, in front of his fans. The team will have their chance in Odense between the 4th and 9th of December in the finals of the ESL Pro League Season 8. 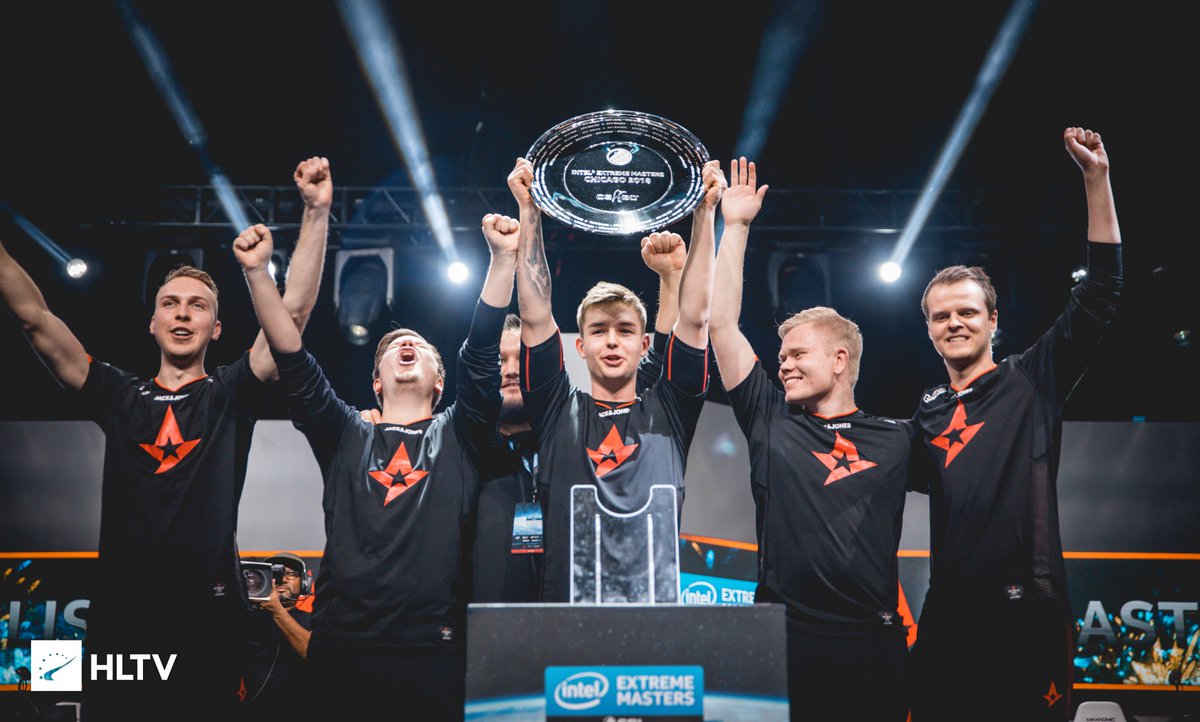 With this new title, the Danes  pocket the modest sum of $ 100,000, they are also close to the Intel Grand Slam, a challenge launched by Intel and are contenders for the ESL and DreamHack circuit, they are on their way to be the first team that wins four competitions, with more than $ 250,000, out of ten will be awarded with additional $ 1,000,000.

The Astralis players have once again proved their superiority to the rest of the international scene. The beginning of a real Danish era, or a simple moment of form, Lukas ” gla1ve ” Rossander’s men seem untouchable since their victory at Major FACEIT in London. At least that’s what they have implied by winning the Chicago Intel Extreme Masters this weekend.

This is Team Liquid’s second defeat at home during a quarter of a month. They came second in the ESL One New York tournament in September, now lost 3-0, with an overwhelming 16-4 defeat at Inferno last minute.

Astralis won 2-0 against Mousesports in the quarterfinals before they met Fnatic in the semi-finals, where Astralis ended up winning 2-1 after a somewhat nervous start.

The 2018 season will be remembered as the year that Astralis dominated the Counter-Strike scene: Global Offensive as has rarely been done in the history of Valve’s game. The Nordic team is a steamroller: at the Intel Extreme Masters (IEM) in Chicago they won their seventh grand title so far this year after crushing Team Liquid on three maps.