The Pro League Season 8 of CSGO has already had its dates released by ESL. The new league season returns to action for its eighth edition as early as next week. Teams from Europe, North America, Asia Pacific and South America will fight for a spot in the final. The event will take place at the Sparekassen Fyn Arena in Denmark in December.

The APAC region will have a change in format for next season. The competition for the global finals was divided into three other subregions: Australia and New Zealand (ANZ), Southeast Asia (SEA) and China (open to teams from Korea and Japan). Check below the further details of the competition.

APAC Open Qualifiers will take place on September 8, 9, 22 and 23. While from 25th to 27th September, and 17th and 18th October China will welcome ESL. SEA Season will start from October 8th and end on 16th. The season for ANZ, EU and NA will take place between October and November. Lastly, the date for League ESL LA has not been announced. 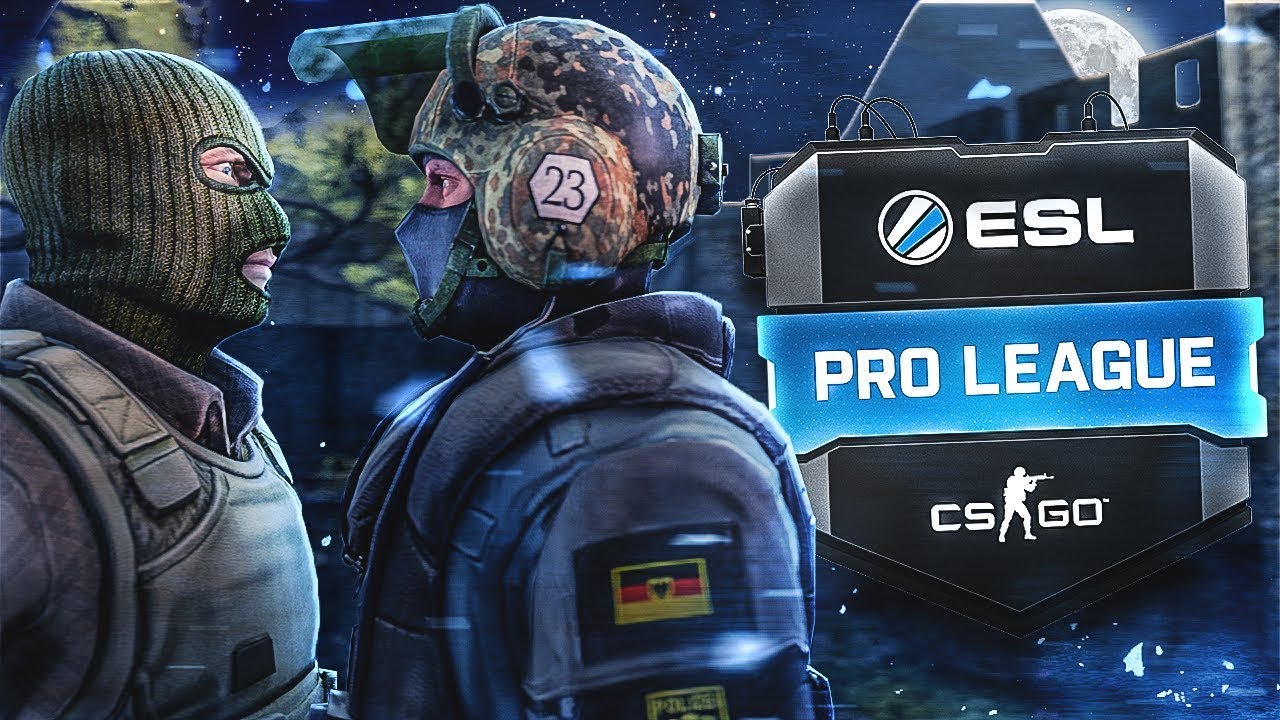 The final of Season 8 will be held between December 7 and 9, where 16 teams – seven from Europe, six from North America, one from South America and two from Asia – will fight for the title. The champion will get a share from $ 1 million prize pool and will get a spot for the Intel Grand Slam. The organization will give an additional $ 1 million to the first team to win four of the major events organized by ESL or by the DreamHack Masters, out of a total of ten.

Thailand will have its first international CSGO event

The Toyota Master Bangkok is the new international tournament for CSGO. Toyota announced the tournament on Thursday. The first Master’s event in Thailand will take place in Bangkok with 10 participating teams. The event will take place from November 21 to 25, and will distribute a total of US $ 100,000 in prizes.

The organizer of Master Bangkok revealed that the Renegades team is one of four teams to receive direct invitation to the competition. The qualifiers in Europe, North America, CIS, China, Southeast Asia, and Thailand will fill up the remaining six slots. See below the dates of the online qualifiers in each region.

The first two days of the event will begin with the group stage to determine the six teams that will advance to the main stage in the remaining three days of the competition. Matches will take place at Indoor Stadium Huamark, which consists of a capacity of 10,000 spectators.