Astralis Are The World Champions Of FACEIT Major London

The Danish side Astralis was crowned the champion of one of the biggest Counter-Strike: Global Offensive (CS:GO) tournaments, FaceIt Major London in 2018  on Sunday. In a well disputed series at the Wembley Arena, England, the Danes showed why they were the favourites and beat the Ukrainian side Natus Vincere by two to zero on the Nuke (16-6) and Overpass (16-9) maps. As an award, the team took home $ 500,000 in winnings.

Since the current Astralis lineup was formed in February, the Danish team played 18 times on the Nuke map and did not lose on any occasion. In the biggest CS:GO tournament, it was no different. The best team in the world dominated Natus Vincere owing to incredible performance of the duo dupreeh and Xyp9x. Together, the riflers ended the grand final with 36 kills and seven assists combined. The statistics reveal individual data, but the collective spirit of the team must be highlighted. Representatives from Denmark executed great plays on the terrorist side and showed exceptional decision-making as CTs. Dev1ce and his team-mates won nine rounds in a row and did not give Natus Vincere a chance to redeem themselves. The Ukrainians only won two pistols and a couple of others in the entire map.

On the side of the Na’Vi, s1mple didn’t live upto expectations. The AWPer and a great team player was one with the fewest kills on the map (9) while only electronic stood out for Na’Vi. The Russian rifler of 20 years managed 17 kills, and also won a impressive clutch situation in the 13th round. The player alone won a round against three opponents but it was not enough to prevent defeat on Nuke.

Unlike Nuke, the Overpass map was much more balanced starting with the pistols. Na’Vi was victorious in the pistol rounds of the previous map. Now, it was the turn of Astralis to conquer both pistol rounds of the 2nd map. Both sides contested the first half. However, the Danes, playing as CTs, got the lead before end of the half: nine to six.

Astralis, however, returned to unleash and trample Natus Vincere on the terrorist side. Led by dupreeh, Denmark’s lineup won five rounds in a row. Electronic, s1mple, and his teammates even rehearsed a reaction at the end of the showdown, which won them three consecutive rounds. But their effort was not enough to prevent Astralis from lifting the title. 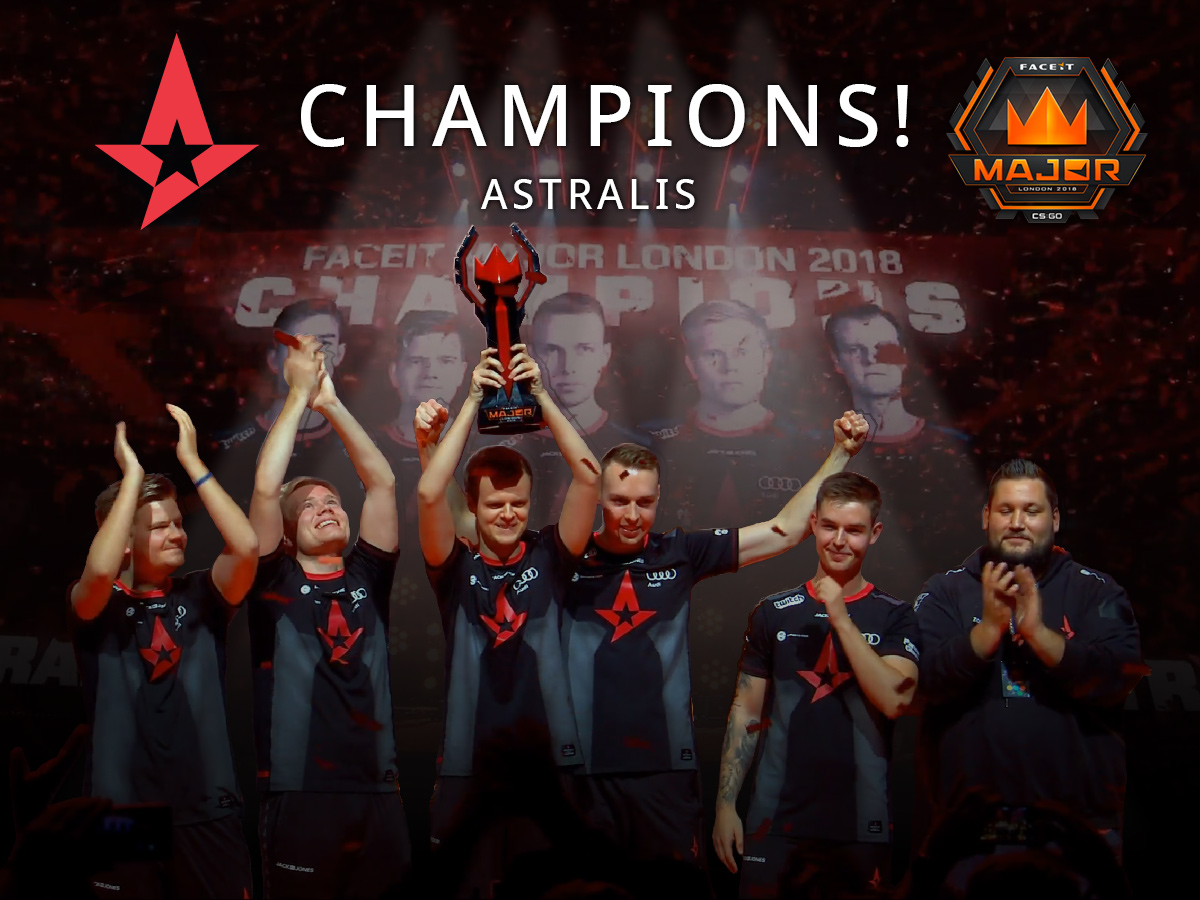 Astralis returns to competitive action on Wednesday for the ESL One: New York 2018. The tournament hosts an attractive US $ 250,000 prize.