New Spectator Records Made In LoL

January 18 and 19 will go down in the record books of electronic sports as the debut of the League of Legends European Championship (LEC). The match between Origen and G2 Esports not only gave the starting signal to the league, but also meant the end to months of waiting for the fans. According to data from Esports Charts, in tota, 400,000 people gathered around the world throughout Friday which a phenomenal record for the league.

Taking into account the figures showed by Riot Games, the monitoring by the spectators has not only been massive, but also very extensive. The average number of minutes consumed by each user was around 52, which is an entire game (including the pre and post-game time), unless it is Fnatic who is playing and some remakes along the way, of course. 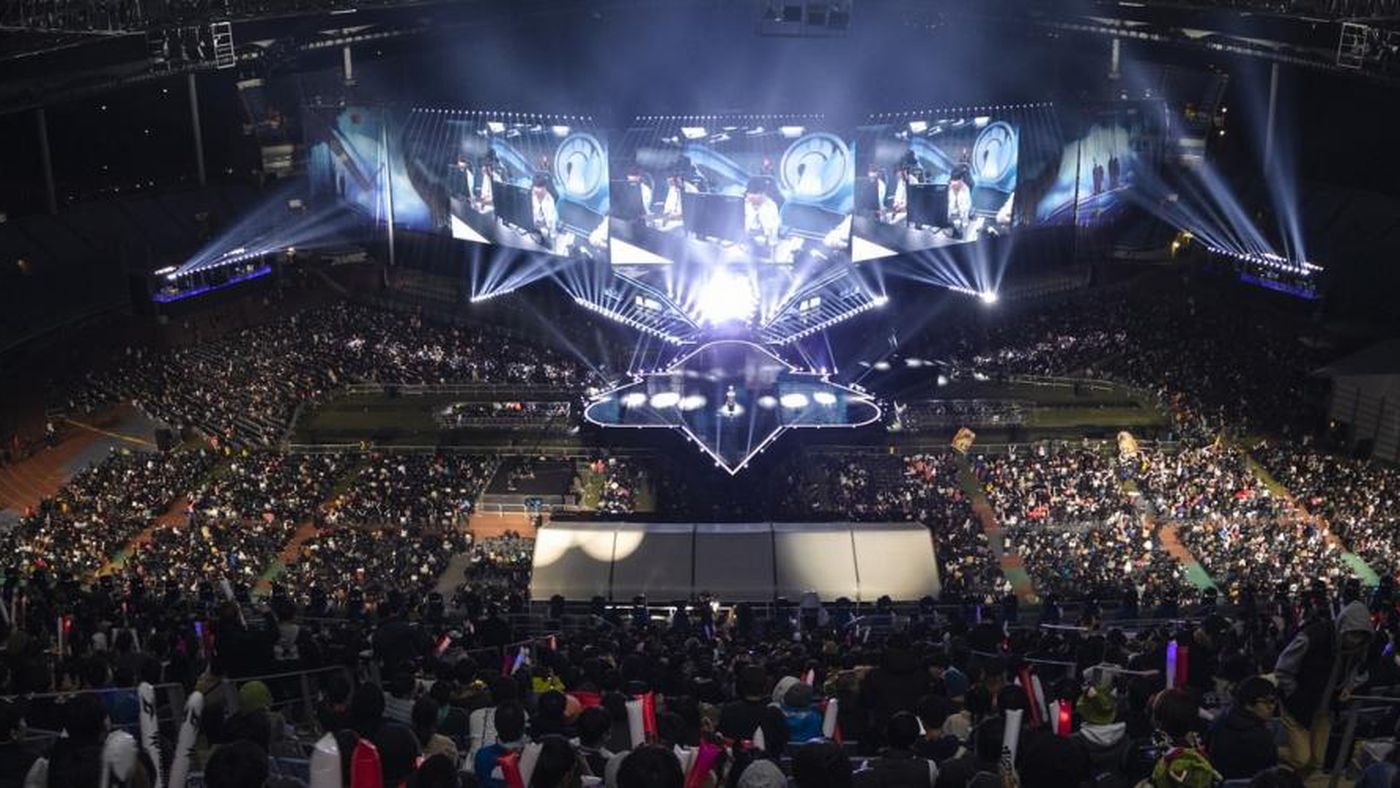 Record numbers for the league

In Europe the data was good, as the second most followed retransmission of the new season was in Spain with 42,652 people, which had 16,000 more fans than the French. Of course, the most popular streaming was the English version with 285,016 spectators, for a total sum -among all the languages- of 396,286 fans.

The figures, like almost everything, need to be put in perspective to understand what they mean. In just one year, the extinct LCS EU has gone from a peak of 249,295 people to almost 400,000, a jump of just under 150,000 spectators. Not bad for a league that debuts this year. Of course, the franchise system, together with all the signings that have taken place in recent months, has heated up the atmosphere for fans.

In spite of everything, it should also be noted that LEC is still below the number of spectators  from North American league. During the spring phase, LCS NA – now known simply as LCS – gathered 401,720 spectators , however they have the advantage of being in front of a potentially larger audience, although at the same time they have the disadvantage of a rather bad schedule for a large part of the audience.

Europe, for the time being, we will mark February 9 in red for one of the most interesting clashes of 2019. G2 Esports will face Fnatic, and the story of Rasmus ” Caps ” Winther is unlikely to go unnoticed. All the drama, all the messages, will lead to an encounter that will have tension through the clouds and can mark a true milestone in terms of spectators.

LEC has started in a remarkable way , although it has not surpassed the spectator numbers marked by LCS NA. It is not worrisome, not even important, how many more people have seen one or another league. What interest us is the competitive League of Legends scene. Ideally, each one should do what they can to get ahead of themselves again and again to take this electronic sport as far as it can.