LoL World Championship 2018 – What You Need To Know

The dates and cities of the tournament

The Venues for LoL World Championship 2018

Announced last February, South Korea, the eSports capital of the World will host the LoL World Championship 2018. Now, Riot Games has unveiled the full schedule of the competition with the different stages of the most important tournament of the season on LoL.

LoL PARK (Gran Seoul 3F) will host the play-in phase of LoL World Championship 2018, which will take place from 1 to 4 and 6 and 7 October. It is an area of ​​5000 m² that can accommodate around 450 people. An ideal place planned for this kind of event. The weak capacity could be disappointing, but it’s just play-in.
The group phase , which will take place from 10 to 17 October, will be held at the BEXCO Auditorium (Busan Exhibition and Convention Center). It is a space with a capacity of 2500 seats, adjustable up to 4000 seats. By comparison, the Pullman Dock for the Paris Group Phase had a capacity of 1,000 people. It is also in this place that will be hosting the quarterfinals on October 20 and 21.

On 27 and 28 October, the semifinals will take place in Gwangju, Women’s University Universiade Gymnasium. Finally, the final will take place on November 3rd at Munhak Stadium in Incheon. A stadium that was used during the FIFA World Cup in 2002. The stadium has a capacity of 50,000 seats and is reminiscent of that of the final of 2014.

The format will be similar to that of the LoL World Championship 2017 with 24 teams qualified but a separate tournament in three parts: the play-in phase, the group phase and the final phases. 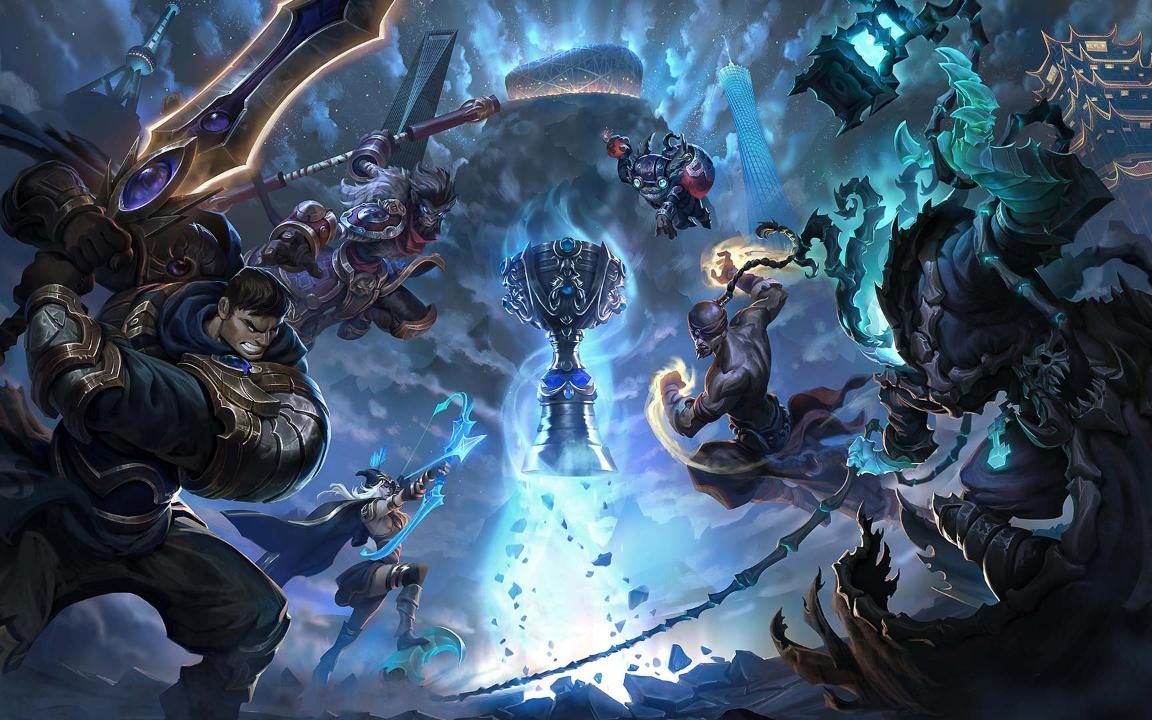 The Play-in hosts the champions of each minor region, as well as the third seeds of LPL, LMS, LCS EU and NA. These teams will be placed in four groups following a draw. Once the Play-in phase is over, four of the 12 Play-in teams will join the group stage, where again there will be a draw. From the group stage, two teams from each will come out for the finals (quarterfinals) of LoL World Championship 2018.

It remains unknown how the setting up of a qualifying tournament will impact the rest of the competition. Although it is likely that the major league formations will get their ticket for the group stage, the randomness of this new model could ultimately slightly lower the overall level of the competition.

On site, comments will be provided in Korean and no translation tool will be provided. But if you want to buy your tickets, the dates of sale are available on the official website.