LoL – Here Are The Teams Which Secured Tickets To 2018 Worlds

It’s been an incredible season so far. But autumn 2018 has arrived, and in LoL, the Worlds Championship fever is about to hit. This year, we travel to Korea again to see which team will be the best in the world. The top two teams of the NA LCS, EU LCS, LPL and LMS, and the top three teams in the LCK will go to the group stage. The third-placed teams will definitely be in a Play-In series with Wild Card teams joining the top teams later on in the main event. But let’s see who has qualified for the World Championship so far.

The team has had a very good year. They performed very well in the spring season and recently won the summer season. The team is playing in an exceptional style and maybe they are in the best form, we hope we will see this form continue throughout the World Cup.

Based on the points system, Vitality won the second place in the EU LCS. For the time being, they do not seem to be in the best form, especially when looking at the summer’s performance, but they may still be a surprise coming from the team.

The last place will be contested in the EU LoL Championship Series regionals.

The curse was broken, as the Liquid team became the winner of the Summer Championship of the NA LoL Championship Series. The team led by Doublelift did not simply win the championship, but they demolished Cloud 9 to the ground.

If somebody told me that Thieves gets the second place and qualify for Worlds half a year ago, I might take it as a joke. But this has become a reality, the thieves did not give a brilliant performance, but they somehow got the points to get second place.

For the last place, there will be a great fight, that’s for sure between Cloud9 and TSM.

The team played incredibly well in the spring and summer; they perfectly deserve their first place.

Here the season has concluded and the team – thanks mainly to the spring’s performance – gained second place. 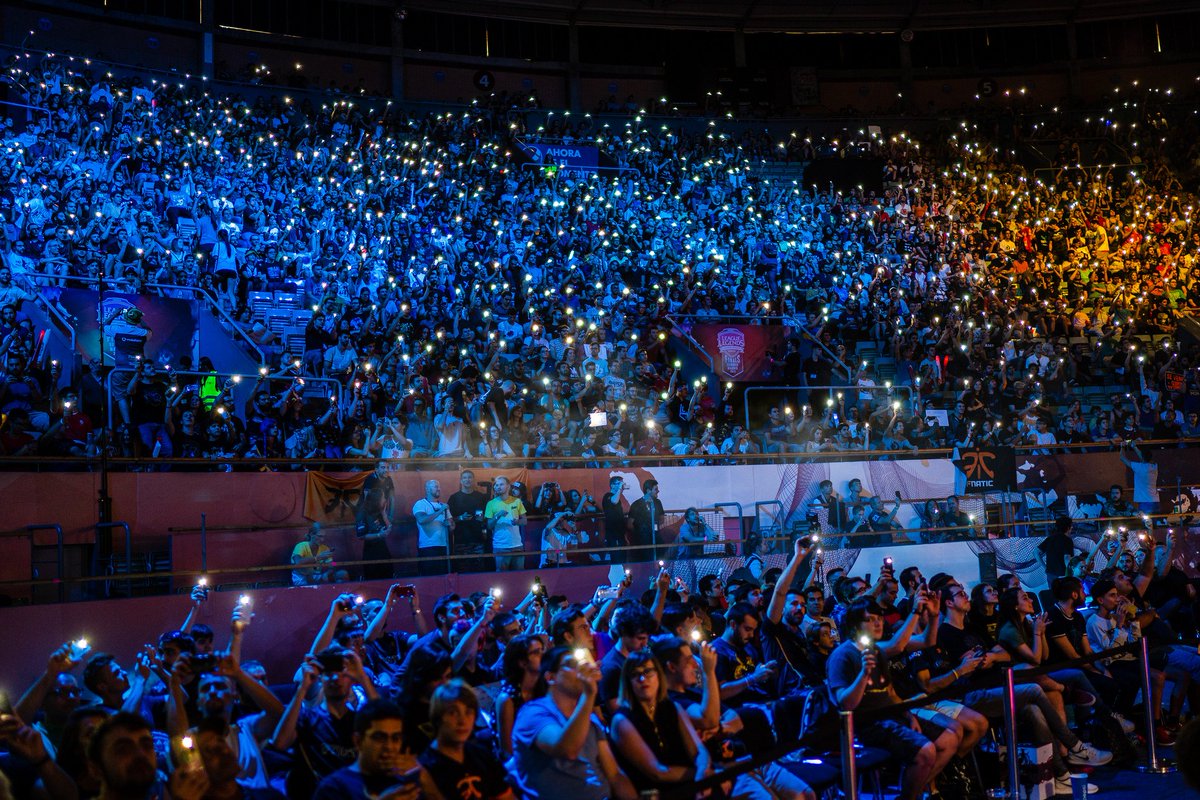 Even though they have yet to play the final of Summer Flash Wolves have secured their ticket. Anyway, it would not be surprising if the wolves win, especially because Swordar is playing in awesome form.

Secured their spot after a great Summer Season.

Royal Never Give Up

Again, a team that has definitely progressed throughout the year.

As the team won the CBLoL 2018 Winter Playoffs, they have qualified for Worlds.

The renowned team won the summer championship, so they got their ticket for Worlds.

They have shown exceptional form in their region and will be looking to make a mark in this year Worlds.