Just one week before launching the LEC on January 18th, Riot Games announces a new partnership with Kia Motors.

A week before the launch of the brand new League of Legends competition, the LEC via a punchy trailer, featuring well-known figures of the mid lane (Trevor ” Quickshot ” Henry, Aaron ” Medic ” Chamberlin and Romain Bigeard among others ) Riot Games has announced its partnership with the Korean car brand, Kia Motors.

Proving to be one of LEC’s major partners, Kia Motors will also sponsor the “Player of the Game”, a kind of parallel show in which the caster and analyst team will come back on the best plays and moments of every day of competition. There will also be several offline events and many surprises for fans!

A great prospect to look forward to for all spectators, with even more shows and fun, for our greatest pleasure.

RFRSH Entertainment and the LEC Origen team launch a strategic plan with the Audi. In 2018, the German manufacturer was a partner of the RFRSH’s Counter-Strike team. This year, the famous car brand will sponsor the League of Legends Origen team. The famous rings should be on the shirts of the team founded by the Spanish ex- Xpeke for the 2019 season. An important ally, since 10.5 million euros have been invested by the RFRSH structure in order to obtain a place of franchise in LEC.

With RFRSH and Astralis , Audi wants to develop in Denmark, especially in Copenhagen, where players will train daily to reach the top of the LEC standings.

Other projects related to esport and digital entertainment will be announced by the structure very soon. Audi re- emphasizes its interest in the video game world. Recall that they had designed a unique car, the R8, for the game Final Fantasy XV, developed by Square Enix in 2016.

Before January 18, The 143 League of Legends champion and the first champion of this year 2019 is unveiled! This is Sylas, the unleashed revolutionary who will be a mage. 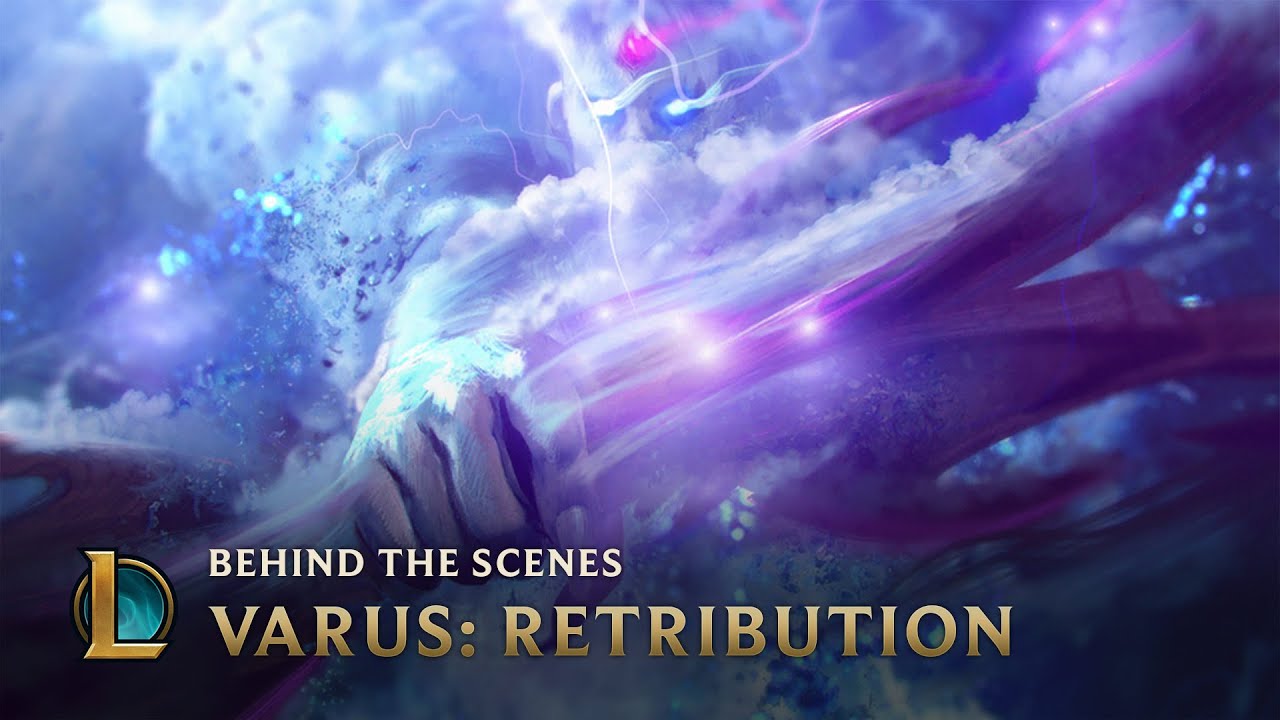 The rumors were true, the 143 League of Legends champion will be Sylas , the revolutionary raging mage! As might be expected with the images that had been revealed a week ago, Sylas took a revenge against the Demacia region, against Lux , Galio , Jarvan IV and Garen.

As for his spells, Sylas fights well with his chains and his ultimate allows him to steal the ultimate of his opponents! According to Riot, the new champion is destined for the toplane, but his spell kit will probably allow him to play other positions, like on the midlane.

Crush your opponents by alternating your basic attacks and skills to maximize your damage. Ideally, you must cast your Passive ability after each spell.

Think carefully when it comes to stealing the ultimate. What do you need most immediately? What could save your life later? A formidable ultimate could win you your current skirmish, but a powerful crowd control may allow you to win the next team fight.