League Of Legends Vs Dota 2 – A Comparison

The genre MOBA is dominated by two games: League of Legends and Dota 2. The essence of these games are quite similar: both have a very similar map and the goal is the same, destroy the base of the rival. However, both have small details that go beyond the aesthetic view and it make them completely different. For many, Dota 2 is the complex version of League of Legends . Is this true? Which is better of the two? Here is a small comparison between two eSports kings.

The title of Riot Games already has 139 characters , while the one developed by Valve is 115, today. In both games we find characters that differ by attacking body to body or range, to have more life or do more support work. However, something that differentiates both games is the theme of the patches and the goal. 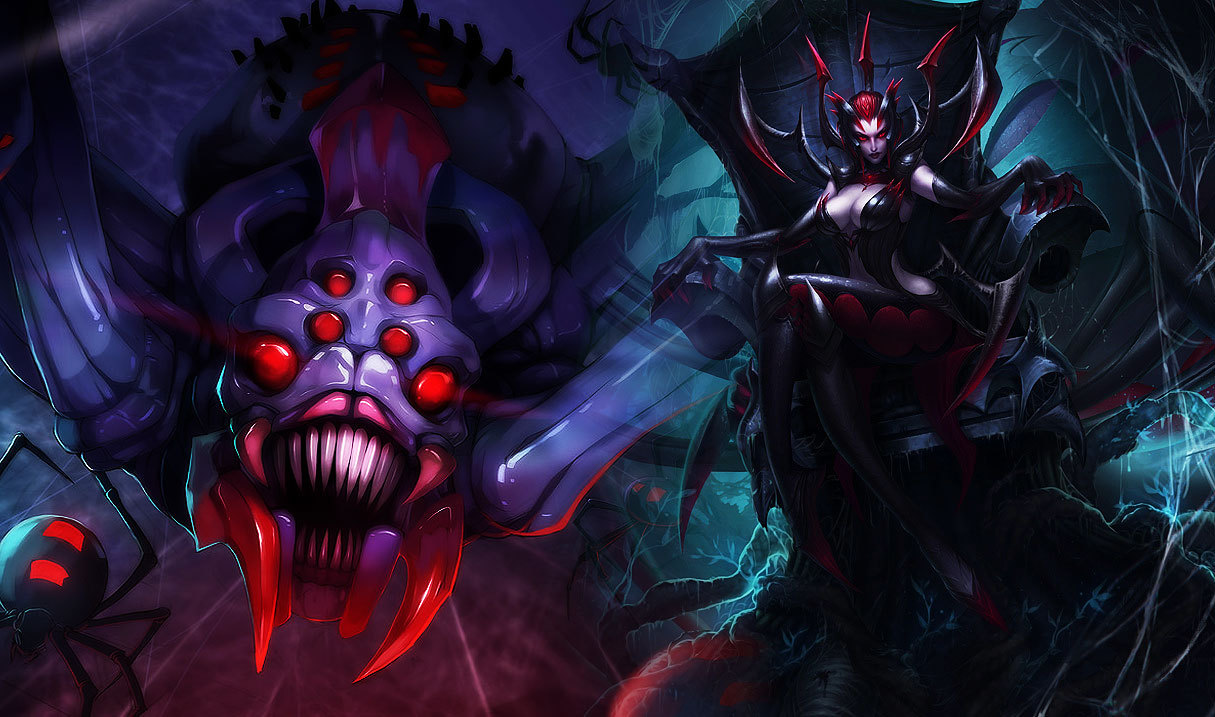 While League of Legends has a patch every two weeks that makes some characters stronger than others, Dota 2 is very different, and gives the impression that all the characters are at the same level. Even when you think that’s not the case, it ends up with a play by someone who makes you rethink it.

In both games, the style is the same. A character with basic skills and a definite ability that we are going up level according to the experience we get. We get gold and improve statistics by buying items. Up to here everything is normal. However, although the gameplay is the same, playing as a team is very different.

In League of Legends, the players assume a role with a fixed position on the map, while in Dota 2 it is much more blurred, and the roles are more varied thanks to the versatility of each one. This, as a consequence, has the disadvantage that it is much more difficult to understand and master. 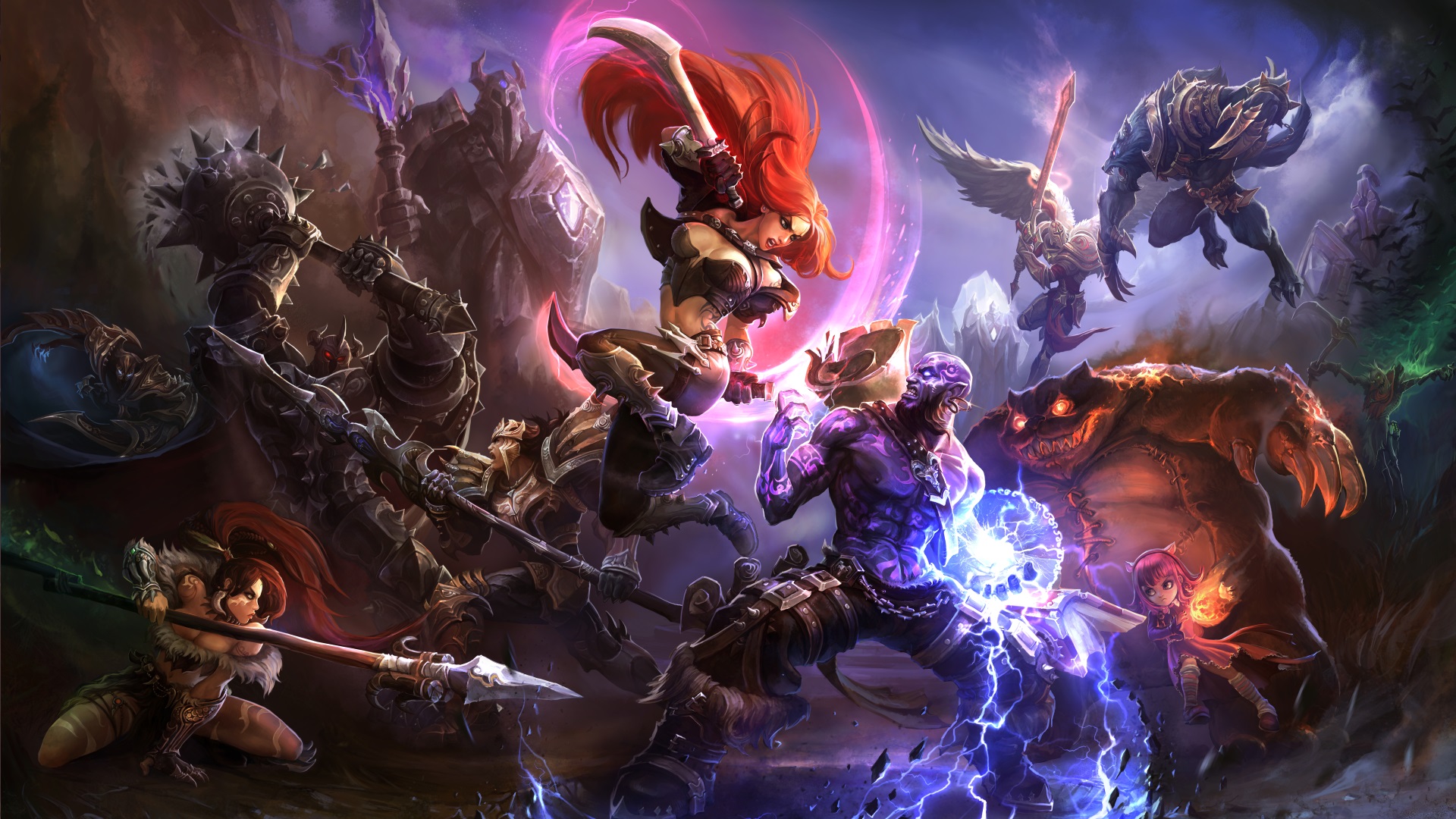 On the issue of eSports, everyone has their pros and cons. Dota 2 is the one with the most money, with The International as an example of a championship within eSports. Despite this, League of Legends has a global competition with greater impact and greater reach, with high level tournaments practically throughout the year. Dota 2 has great moments on occasion, instead of having a consolidated league where the teams play on a regular basis. 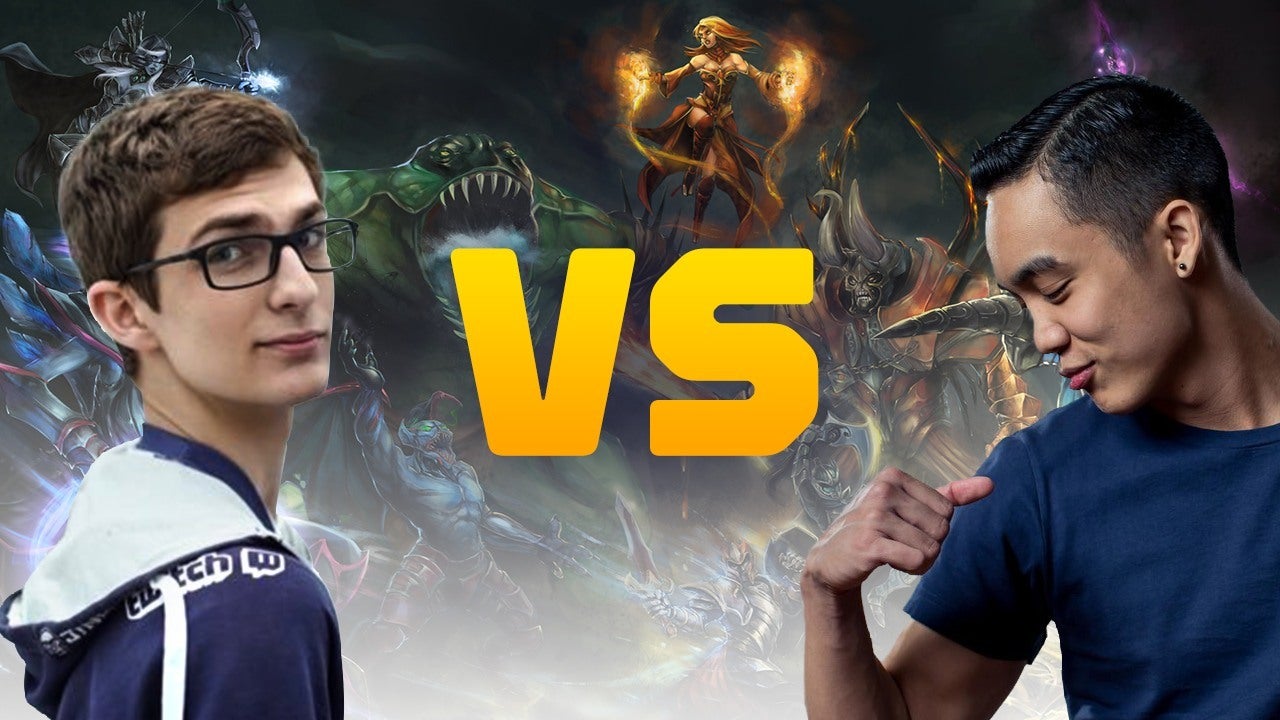 Both games are free to play, that is, they can be played at no cost. The big difference is that Dota 2 gives you all the characters from the beginning, while in League of Legends you have to play many hours to get all available. As a strong point, LoL has constant updates and events, which give a breath of fresh air if we want to rest a bit from the Rift, in addition to adding a new champion every certain period of time. Dota 2, in this case, is much more conservative, and has only added less than a handful of heroes since it came out, 5 years ago.