For the first time in the history of Counter-Strike, three players have managed to reach the million dollars mark in prize money. These are Nicolai ‘ dev1ce ‘ Reedtz, Peter ‘ dupreeh ‘ Rasmussen and Andreas ‘ Xyp9x ‘  Højsleth, the stars of Astralis have achieved this millionaire feat after beating MiBR (2-0) in the finals of the sixth season of the ECS played on the last weekend in Arlington, United States.

The historic season of Astralis in 2018 has caused all three to reach this historic figure, thanks to an annual gain  – up to now – of more than $ 455,000 . It is noteworthy to see Dev1ce below his two companions in this millionaire figure, but the break that he suffered due to illness last season made him miss several events.

After the three Danish players, the following on the list are Gabriel ‘ FalleN ‘ Toledo and Fernando  ‘ fer ‘ Alvarenga, members of MiBR and rivals of Astralis last weekend at the ECS. Will they be the next to reach a million dollars?

Breaking the barrier of a million dollars in prizes is a feat in the esports. There are many players who have achieved it beyond the professionals of Dota 2, the MOBA of Valve that distributes the greatest prize of the electronic sports year after year in The International .

Return of ESL One Cologne

Electronic Sports League (ESL) has confirmed that the ESL One in Cologne will return in 2019. The organizer will do it from the 5th to the 7th of July in the LANXESS Arena, in which sixteen of the best CS:GO teams on the planet will compete for a prize pool of 300,000 dollars.

The ESL One in Cologne in 2019 will mean the sixth consecutive year that the city located on the Rhine receives a great CS:GO tournament. Of the sixteen teams, twelve will enter the tournament by invitation, while the rest will have to overcome the qualifiers to be held in Europe, North America and Asia. Four teams will arrive from the open qualifiers to the closed ones, in which the teams will fight for Supremacy. In the end, two Europeans, an American and an Asian will get their ticket to Cologne through this system.

Team Vitality getting a huge investment

Tej Kohli, owner of  Rewired GG, will invest 20 million euros  in Team Vitality. This investment will be used to develop “state-of-the-art facilities”, such as high-performance training centers, as well as a store and an office. 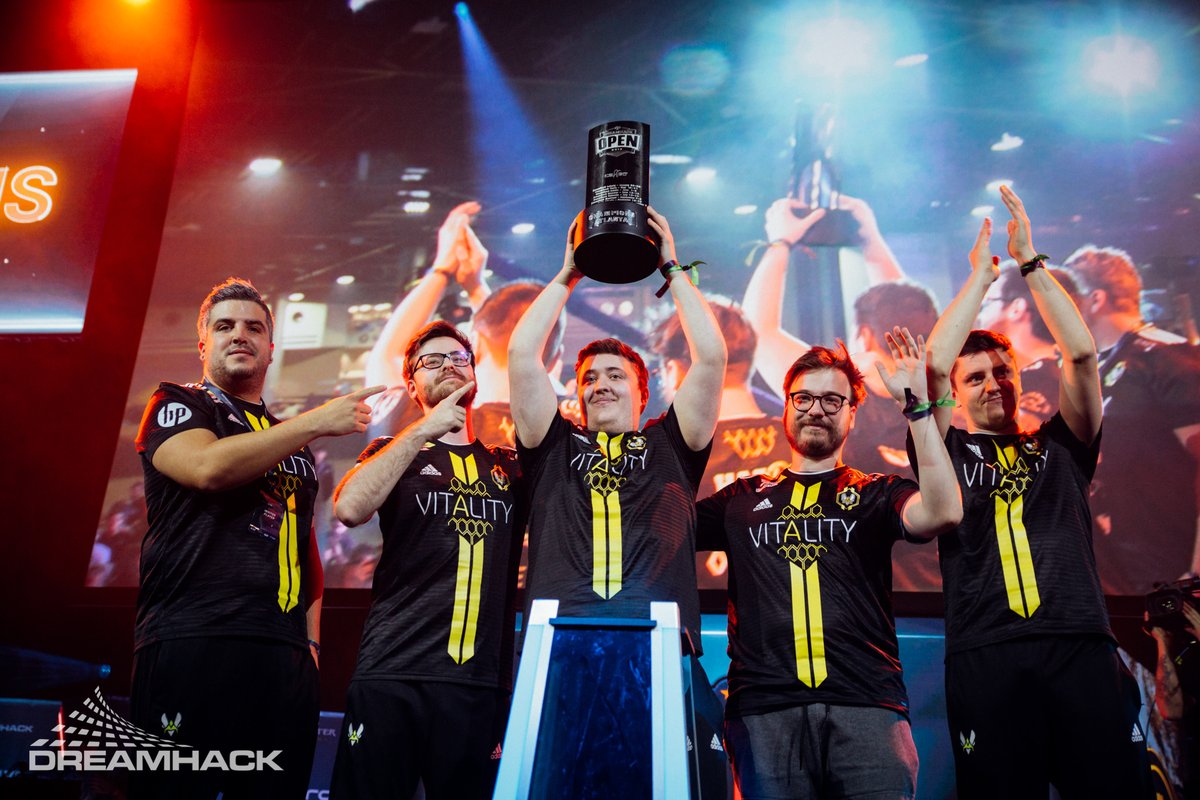 This will not be the only investment made by this great tycoon in the electronic sports industry, since, in addition to these 20 million, he will invest another 30 in various projects related to this sector that does not stop growing in the Old Continent.

Through the social networks of Team Vitality , announced this historic agreement for the French brand and were very happy to have the support of this Indian businessman and Rewired GG for future projects.