Very often, on our website, we tell you the details of great champions who, individually or in a team, manage to participate and win world events, entering the hall of fame of competitive gaming and inspiring young players.

We know almost every detail of the pro player ‘s career : how they train, how much they earn, when the time comes to prove their mettle and the psycho-physical stress they have to endure to stay at high levels.

What we usually do not know, however, are the professional organizations that take care of these guys, often taken for granted and not considering the fact that to many readers names like Liquid, OpTic, Evil Geniuses, Fnatic, 100 Thieves, TSM and similar acronyms, say little or nothing. 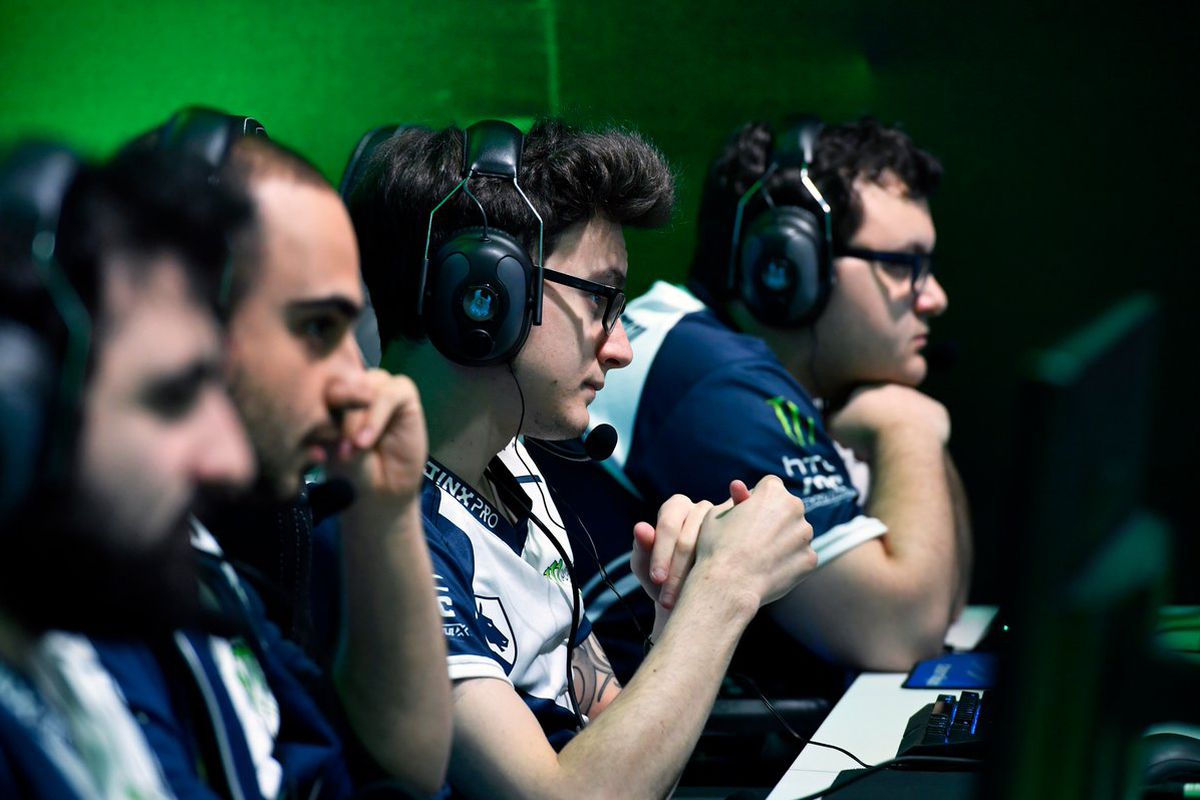 For this reason we decided to create a sort of ” almanac ” of quick consultation, in order to describe the main professional training, their history and their earnings (mind you, always referring to winnings, because wages and other sources of income vary from case to case!), who is behind the scenes (who invests) and in which titles these organizations are active. So in the following articles we present you some of the best organizations in the world.

The organization is now “old” with its more than nineteen years of life. In recent years it has managed to establish itself internationally with an exorbitant amount of great performances, as well as a forge of talents capable of large companies.

Team Liquid emerged in the Netherlands initially as a website dedicated to StarCraft: Brood War. It is only with the arrival of StarCraft II, however, that the organization has come to define itself as a “pro team”. In 2010, in fact, for the first time the team contracted a professional player. From that moment on, the organization’s ascended to great heights: in 2012 they recruited their first team of Dota2 and, in 2015, Team Liquid incorporated Team Curse, absorbing even the players and the management division.

In 2016, then, the increasingly extended organization sold the majority stake to the aXiomatic investment group . We already know the latter, since it includes important names in the industry and in the Stars and Stripes sports. Among the most prominent names of aXiomatic there are Peter Gruber ,Magic Johnson , Tony Robbins (motivator and life coach of the most requested in the world, has worked with characters like Serena Williams, Bill Clinton and Pittbull ) and, last but not least, Michael Jordan . In 2017 the giant Walt Disney Company chose Team Liquid to participate in the ” Disney Accelerator ” program, an incubation project for highly innovative companies in the field of technology and entertainment.

As an organization, Team Liquid has won many tournaments over the years, on a variety of different titles. His greatest success, however, was The International 2017 (TI17), which guaranteed the DOTA 2 team a good 10.862.683 Dollars in one fell swoop, bringing the organization’s profits to about 25 million and 300 thousand dollars.