How MVP Is Elected In Different Esports Titles

Whoever accompanies the competitive landscape of electronic games, such as League of Legends (LoL) , Counter Strike: Global Offensive (CS: GO) and PlayerUnknown’s Battleground (PUBG) , has probably come across the expression “MVP.” The term is used in both conventional and electronic sports and is a form of individual award for outstanding athletes of matches, tournaments or seasons.

The term “MVP” is an abbreviation for the English language expression ” Most Valuable Player “. That is, the players elected MVPs are those who most contributed positively to the triumph of their team in a given time period. 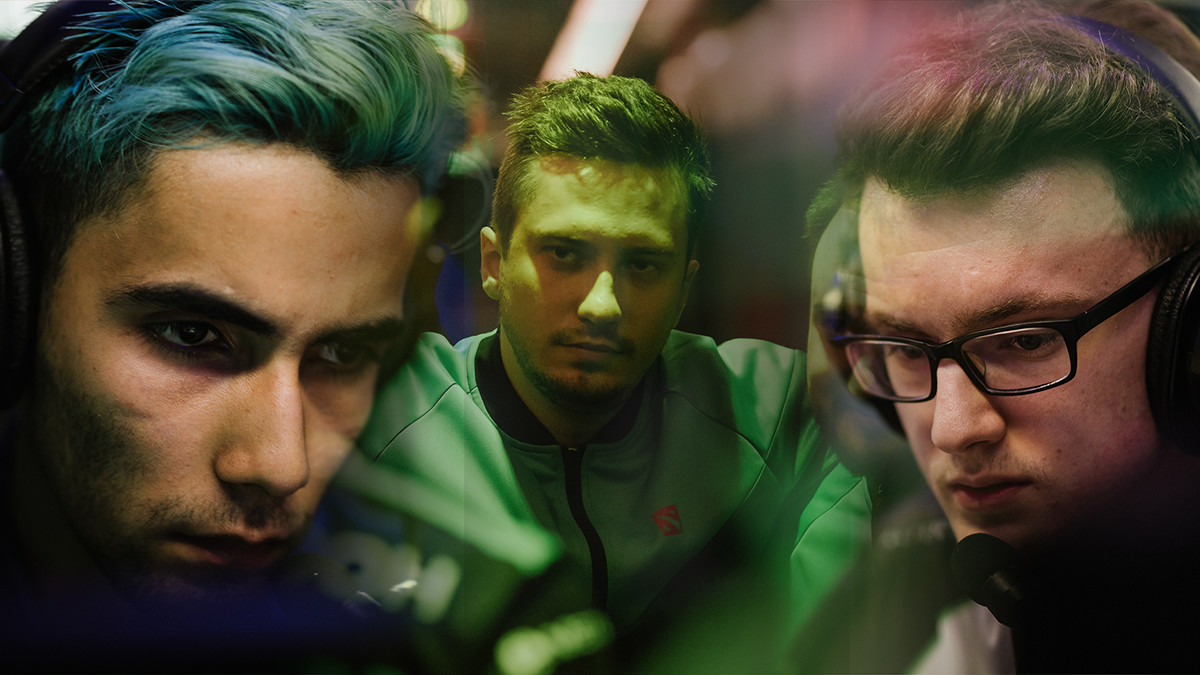 Thus, MVPs can be elected either in a specific match, or in a championship or a year of competition. In esports, each league or developer has different criteria for choosing their MVPs. Understand below how the most valuable players are elected in LoL, CS: GO, and PUBG.

The League of Legends is one of the competitive games that crowns the MVPs of their tournaments. In 2018, Riot Games announced that it was going to change the form of election of the MVPs of its Worlds Championship . According to an official document, starting in 2018, an international panel of “professional players, team coaches, media, storytellers and analysts from Riot Games will have a voice in the MVP selection process of the finals.

Before that, championship MVPs were nominated by a small team of storytellers and analysts. According to Riot, by expanding the jury and including team coaches, professional players and media from the 14 regions, it is intended to better capture the diverse composition of our community and the international nature of the World Championship.

The Counter-Strike: Global Offensive (CS: GO) has an election system itself of MVPs in each round. At the end of a competitive round, a prominent star is awarded to the player who has been featured, either by having the highest number of kills, by planting the C4 or even by disarming it. The mechanism, therefore, designates the MVP of each round.

Already in the championships, the MVPs are chosen by analysts. As a criterion, indexes such as the ratio of kills to deaths and the Athlete Rating are taken into account . In the year 2017, Brazilian Marcelo “coldzera” David was the most valuable player of cs_summit Spring, Intel Extreme Masters Sidney , DreamHack Open Summer and EPICENTER. 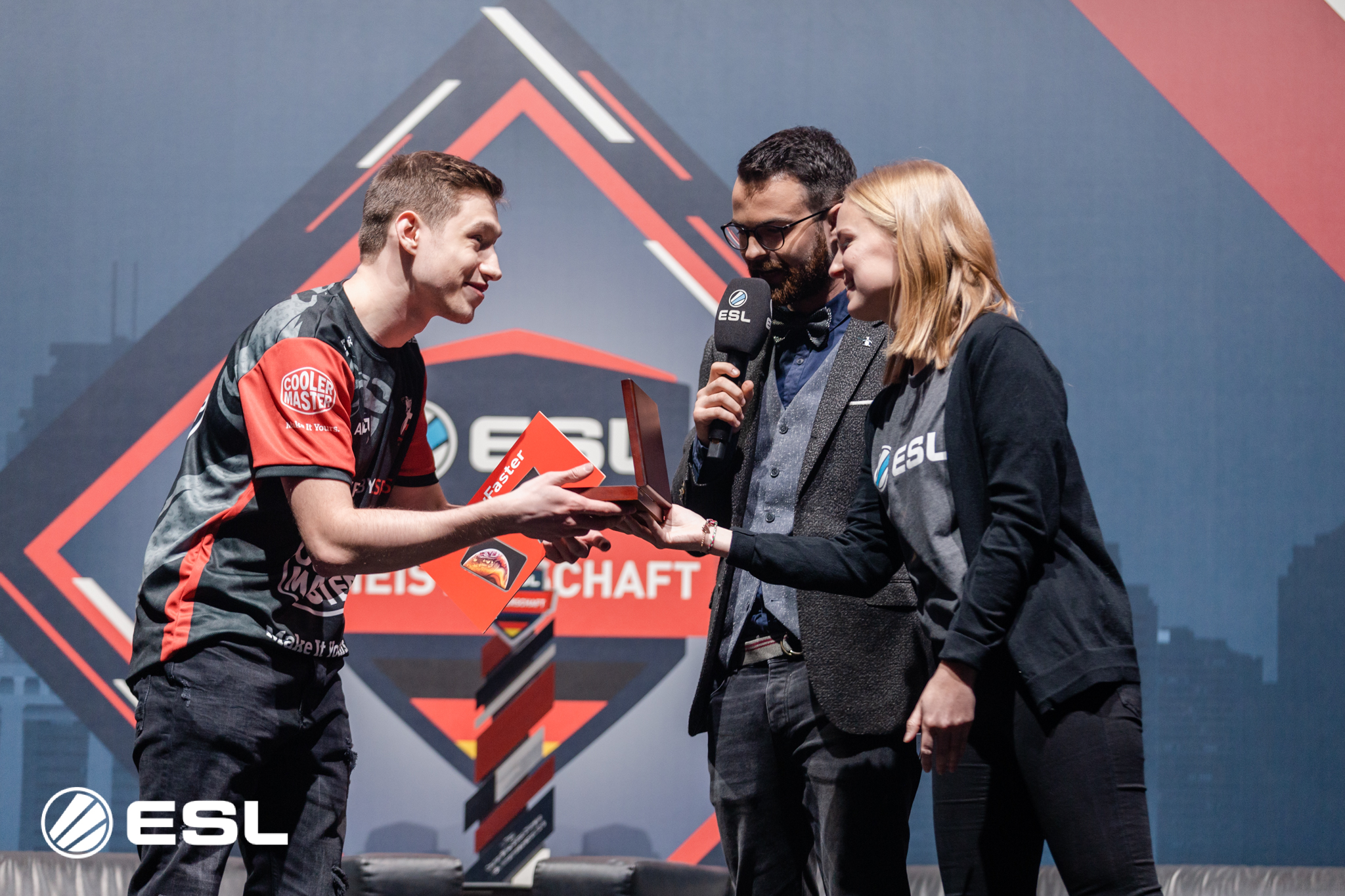 Battle Royale PlayerUnknown’s Battlegrounds (PUBG) also has an MVP election template. To win a game in the game you need to eliminate all opponents. In this way, the player with the highest number of kils in competitive matches is elected MVP of the championship.

In the first Battle Royale world championship, held in June 2018 in Berlin, Germany, the MVPs of each match took home a $ 10,000 bonus, even winner of each match.