Games That Promoted Esports In 1980s

Electronic game tournaments have emerged long before the success of titles like Counter-Strike: Global Offensive (CS: GO) and League of Legends (CS: GO). In the 1980s, famous games starred in competitions and promoted esports. Without Internet and LAN houses, the games were popularized mostly by arcades, or extremely modern consoles for the time, like the Atari. Let’s have a look at the five games that marked the 80s generation and boosted esports.

Released by Taito in 1978, Space Invaders was the arcades’ first big hit. In the game you control a laser weapon, and use it to destroy aliens, preventing them from reaching the bottom of the screen. While incorporating the gameplay of titles such as Breakout and Gunfit, Space Invaders has sci-fi elements from productions like Star Wars and War of the Worlds.

In 1980 the Space Invaders Championship took place, considered the first esports tournament of history. Playing at Atari , more than 10,000 competitors gathered in the US cities of Los Angeles, San Francisco, Fort Worth, Chicago and New York. The champion was Rebecca Heineman. Today, Rebecca is a programmer and game developer, and has worked in companies like EA , Microsoft and Ubisoft.

Released by Atari Games in 1985, Paperboy puts the player in the role of a newspaper delivery boy. The goal is to deliver newspapers to subscribers for a week, vandalize the homes of non-subscribers and avoid the dangers of the street. Launched initially for arcades, the game was ported to consoles and PCs in 1986. 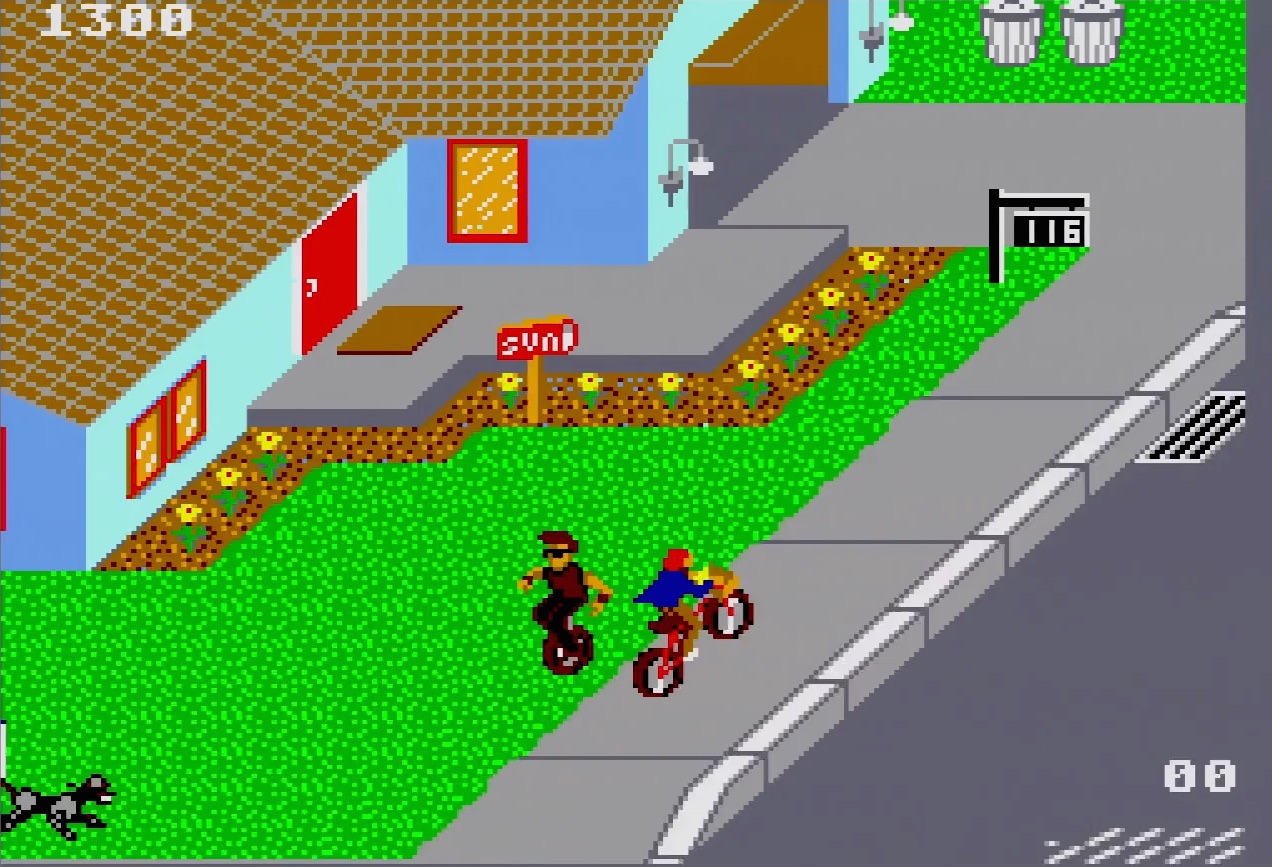 Paperboy’s contribution to the esports is curious. The game was part of the British program First Class, BBC TV. Shown in the 1980s, First Class put students to play a series of questions and answers about general and popular culture and games of “innovative video games.” The program became famous for using game images on TV, something that was rarely seen at the time.

Released by Namco in 1980, Pac-Man was a phenomenon in the decade and it remains to this day as one of the most popular games in history. In the game, the goal is to navigate a maze full of balls, which must be eaten by the character. Meanwhile, the player needs to escape the four colorful ghosts chasing Pac-Man: Blinky, Pinky, Inky and Clyde. 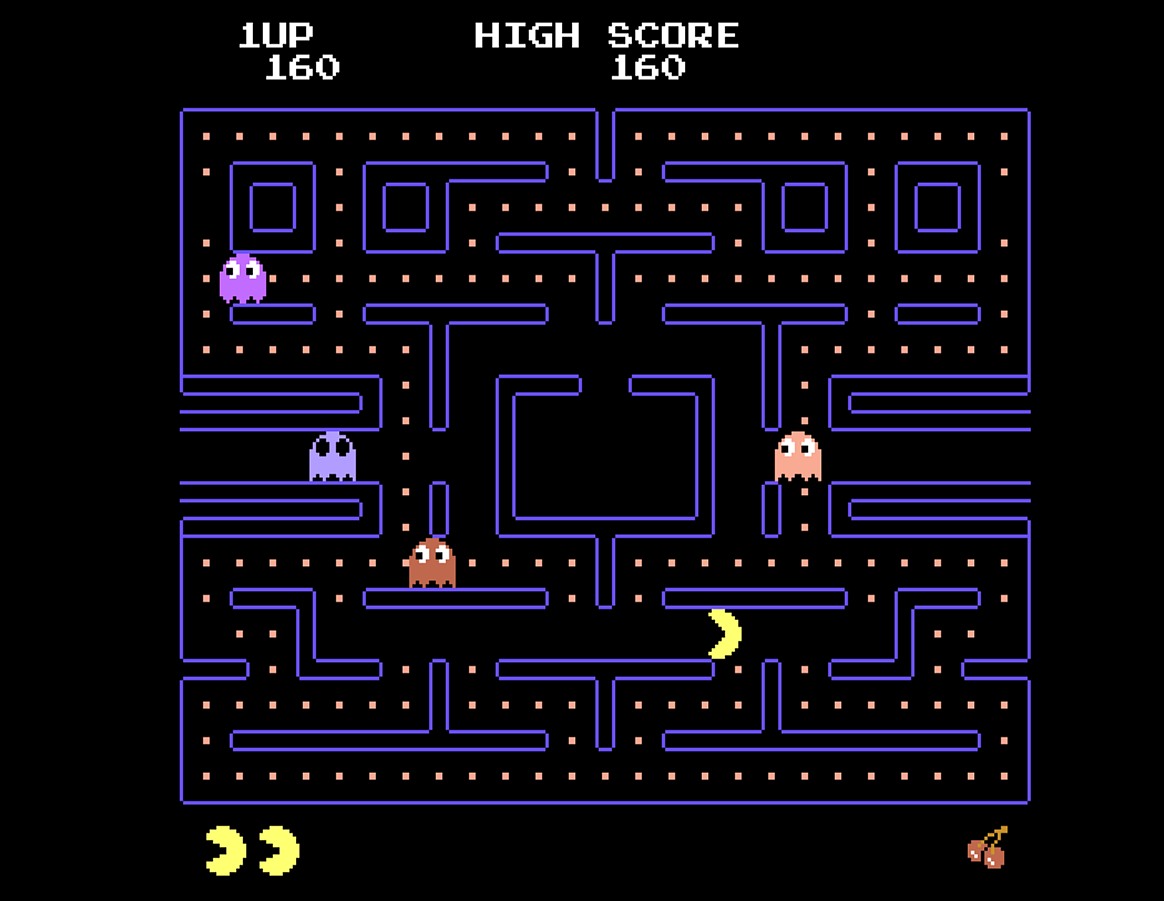 Pac-Man is another title that boosted the esports through TV. In the United States, the game was part of the Starcade program, which was shown by TBS between 1982 and 1984. The program put competitors against each other in a series of arcade games, and could be considered as one of the first productions focused on electronic sports. Despite this, the first Pac-Man World Championship took place only in 2007.

Released by Atari, Inc. in 1981, Centipede was one of the most successful titles of the golden era of video games. 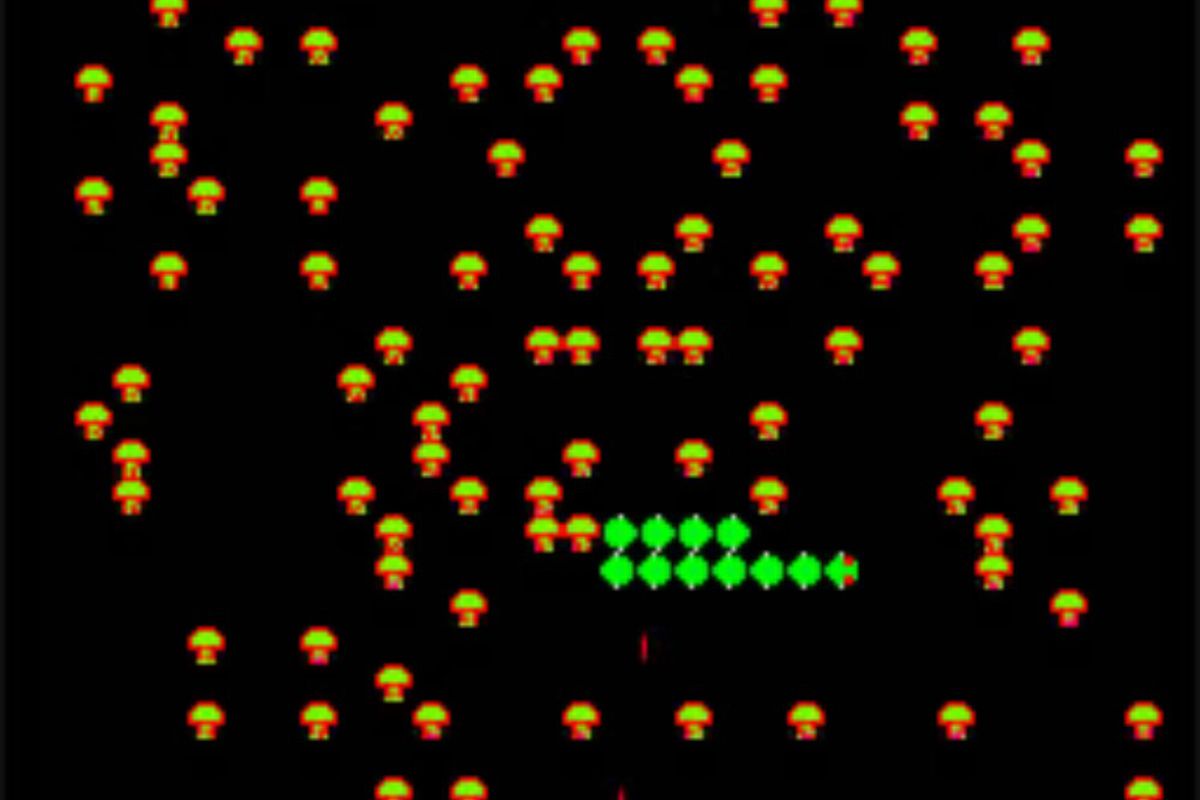 Here the player is represented by a kind of humanoid head type, which must shoot with a laser on centipedes, spiders, scorpions and fleas. The round is completed by eliminating the giant centipede that descends through the field.