After an undeniably stale meta that has made the last few LAN tournaments a lot less exciting than they should have been, we are finally gifted with a long-awaited gameplay patch today.

Strangely in the midst of the Dota 2 Asia Championships 2018 Major, that finished its first round of matches in the group stage today, we have been granted the promise of the scheduled bi-monthly gameplay patch shortly after the tournament’s broadcast concluded. The various nerfs and buffs come as a much-needed change that addresses most meta heroes directly, considering the last patch only addressed the gold mechanics in the game. Image courtesy of ensoul on DeviantArt

Shortly after Dark Willow was enabled in Captain’s Mode in patch 7.10, her in-game release companion has also received the same honor. Strangely, the announcement comes after mostly buffs to the hero in the previous patches. Mireska, on the other hand, was added only after significant nerfs, and continues to get them in this patch as well. Furthermore, the stack bounty for neutral camps was also increased by 5%, which may not seem like much but means a lot to supports.

The changes to clarity potion are quite necessary, owing to how most heroes are capable of sustaining their mana endlessly with constant clarity ferries. The item, along with spirit vessel, makes them rarely rely on shrines or the fountain. The latter item also received a nerf in terms of its damage output and makes it work more as a utility item than a significant damage dealer now. Another noteworthy change is the nerf to Nullifier, one of the strongest late game items for carries. The item massively restricts a heroes capability to fight or escape when paired with Orchid Malevolance/Bloodthorn. Supports can now breathe a small sigh of relief as their utility/escape items will now be easier to use when initiated on. 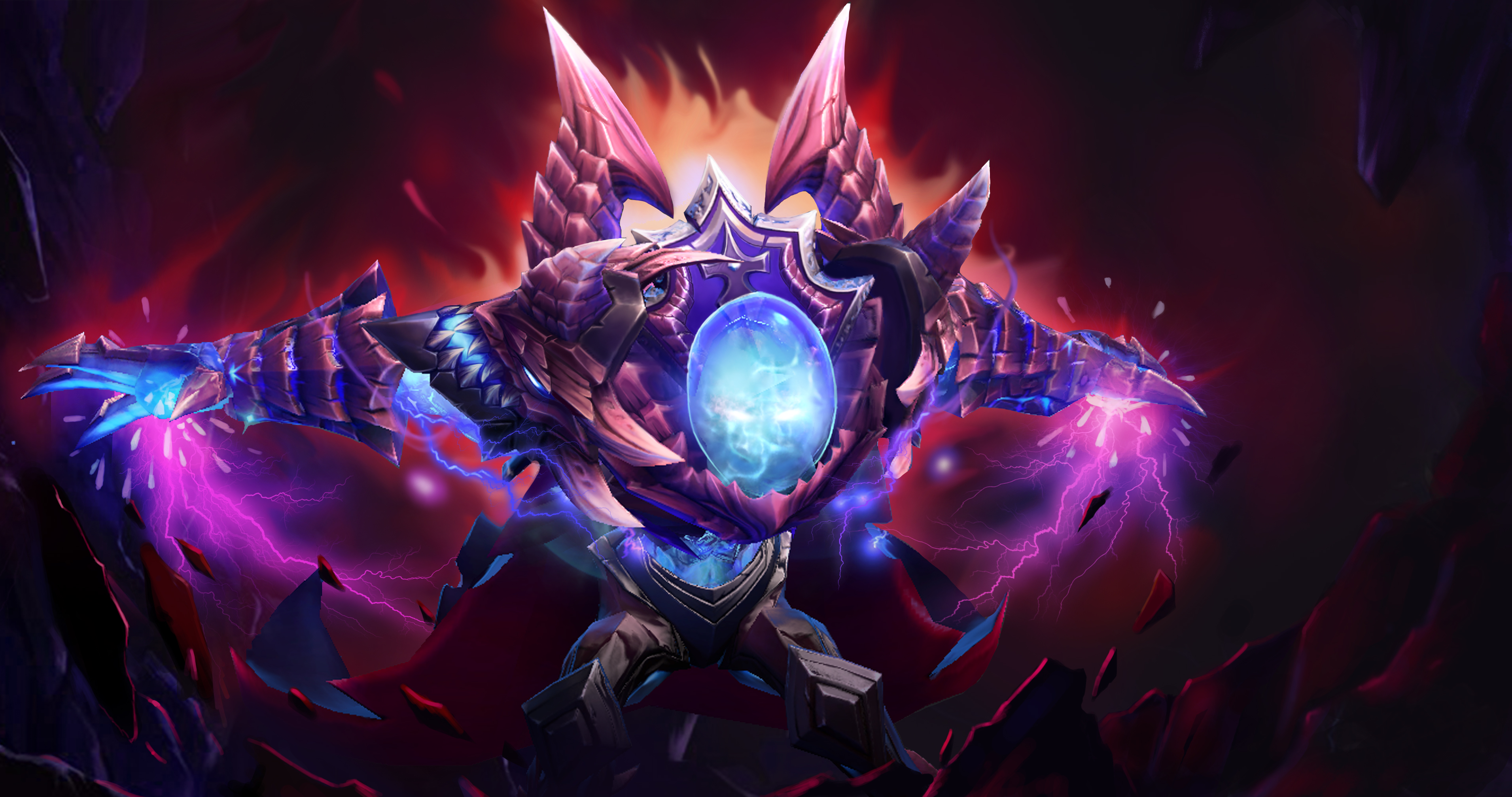 What might seem to be only buffs to Arc Warden, may, in fact, be a nerf in disguise. Since the mechanics of Magnetic Field were changed, allowing enemy heroes to not miss attacks when they stand inside its radius, making it larger only helps them. Clinkz and Bloodseeker, forgotten carry heroes, have also receivedconsecutive buffs in an effort to bring them back into the meta. Chen, on the other hand, got a small nerf owing to how popular the hero has become after a string of buffs since 7.07. A number of changes to Dark Seer after a long, long time may well be what brings the hero back from the dead, and arguably make it one of the most contested offlane heroes in the pro scene. Disruptor and Death Prophet, two of the most highly contested, picked and successful heroes for a significant amount of time finally got some much deserved nerfs. Dark Willow, who was added to Captain’s Mode only a month ago, continues to get nerfed. Image courtesy of yakonusuke on DeviantArt

A minor change to Elder Titan’s initial stun duration on Echo Stomp may well be what sends the hero into the rarely picked, niche meta. Enchantress and Gyrocopter were also nerfed in various aspects. Hopefully, we will be seeing less of them in the coming tournaments as they really had begun to overshadow other less-picked, almost forgotten heroes. Io seems to have received some of the biggest changes in this patch, mostly buffs. The fact that Tether now no longer has a duration and also sets your movement speed to that of the tethered target, makes Boots of Speed an unnecessary purchase in the early game unless going for Guardian Greaves. Along with the Aghanim’s Scepter talent at level 15, it makes Io combos all the more formidable. The Disco Pony has been at the top of the list for many players, analysts, and enthusiasts as the hero most worthy of buffs. The hero has not been picked in premier professional Dota tournaments as a position 2 core for the longest time, and it seems IceFrog has addressed this issue today. Only time will tell whether these changes are really effective, as the hero is still considerably weak and does not provide nearly enough guaranteed utility in the role of a support. Other heroes among the least picked that got minor buffs are Lich, Lion, Magnus, Mirana, and Necrophos.

* Ogre Magi: Multicast no longer increases Fire Blast manacost
* Omniknight: Repel manacost increased from 50 to 85
* Phantom Assassin: Stifling Dagger can be targeted on Spell Immune (the slow won’t have any effect, but the physical damage will go through)
* Phoenix: Supernova radius increased from 1000 to 1300
* Phoenix: Supernova now turns night into day for the duration (has highest priority)
* Razor: Static Link cast range reduced from 600 to 550 (break range still 800)
* Razor: Unstable Current damage reduced from 100/130/160/190 to 60/100/140/180
* Riki: Tricks of the Trade reworked. Instead of hitting every hero in the AoE once per second, it hits a random hero once per 0.5/0.45/0.4 seconds.
* Riki: Tricks of the Trade will hit creeps if there are no heroes available
* Riki: Tricks of the Trade duration increased from 3/4/5 to 4/5/6
* Rubick: Telekinesis cooldown increased from 22 to 28/26/24/22 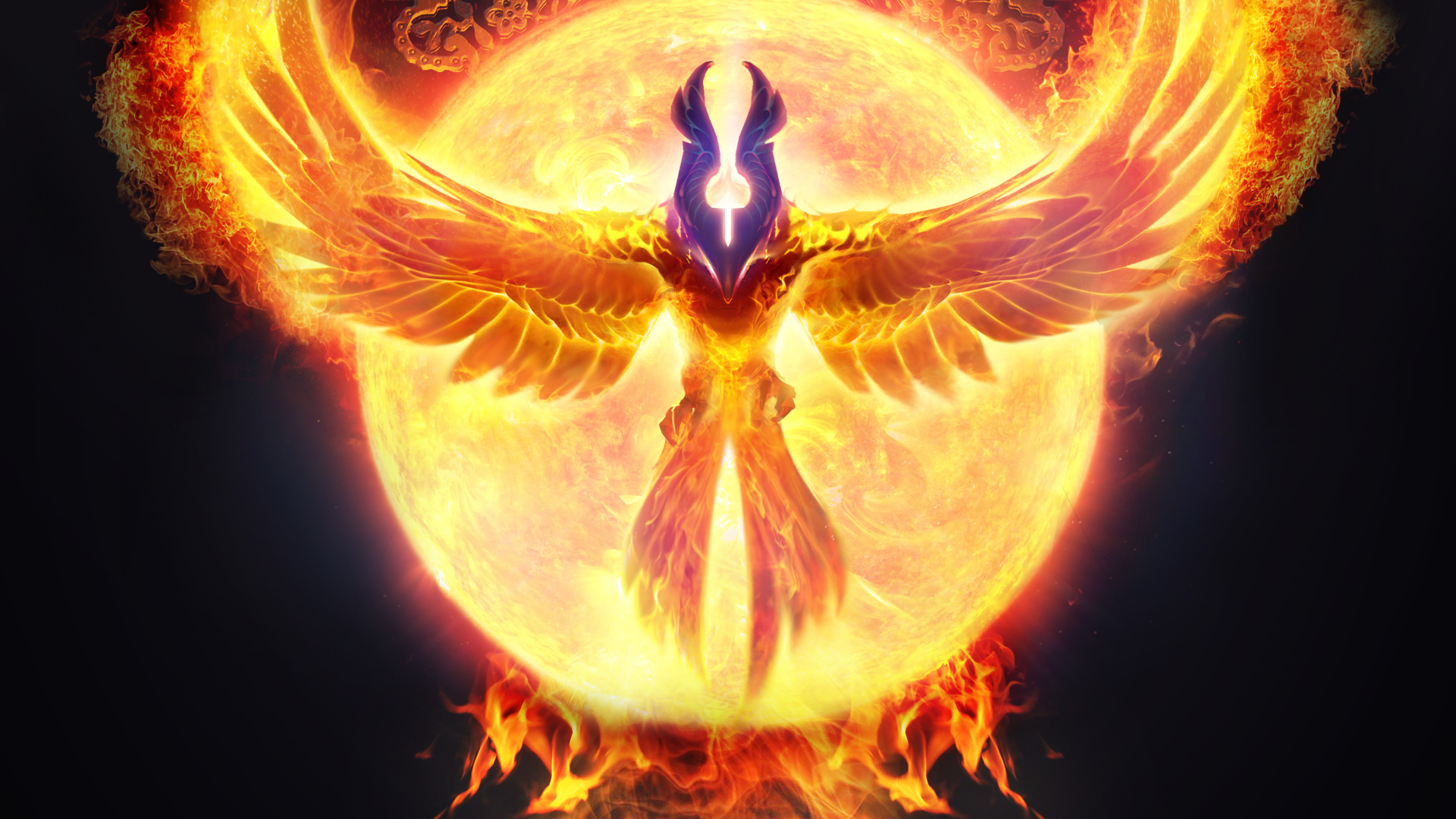 Similar to the significant buff to Blink Strike, Phantom Assassin’s second active spell Stifling Dagger received the same treatment and allowed it to be cast on spell immune heroes. The change had already proved effective, making PA fare well against heroes like Lifestealer and Juggernaut that have natural magic immunity built into their abilities. Top meta picks Razor, Rubick and Omniknight were nerfed in their own regard, and hopefully, we will see less of them at least in the next few weeks. Contrary to the stale way of changing heroes by shifting around numbers, a new mechanic was added to Phoenix’s ultimate Supernova. Making it turn night into day might make it a favorable counter against the king of darkness, Night Stalker. This was one of those times IceFrog actually adhered to the suggestions of Reddit posters and implemented their idea into the game. Another notable rework to an ultimate, this time Riki’s, may shift the hero more into a core role than a roaming support. More carry heroes that generally fall into the “unwise picks” category got minor buffs. They may actually be enough to make top-tier teams try them out in LANs a couple of times. Slark and Spectre have both been avoided like an infectious disease, owing mainly due to their extremely weak laning stage. Similarly, forgotten position 4 roaming supports Spirit Breaker and Slardar got their own buffs. The penalties removed from their active spells was balanced out with the increase in downtime of the same spells. Shadow Demon’s presence on this update mainly revolved around his ultimate. The support hero that has fallen in and out of the meta faster than probably any other got a decent workaround on the way Demonic Purge affected enemy heroes. One point that is noteworthy is the rescaling of Sand King’s Burrowstrike stun duration, which hasn’t changed in years until now. Tiny, one of the most versatile, contested and impactful heroes in both the professional and pub scene got his much needed nerfs. It is unlikely that it will push him out of the meta completely owing to his impressive toolkit and damage capability. On the other hand, heroes that have been largely absent from the Dota Pro Circuit such as Undying, Winter Wyvern, Templar Assassin, Treant Protector and Zeus got their own little tweaks in the positive direction. Comfort first phase pick Tusk also got the cooldown on his spell Ice Shards increased by 2 seconds.

Despite the fact that the gameplay update arrives right in the midst of the group stages of the DAC 2018 Major, it shouldn’t come as much of a surprise to the professional players participating in it, as it was released on schedule. Hopefully, we will see a new meta evolve almost immediately, as the 16 team Major continues tomorrow and ends with the playoffs on the 7th of April. What the teams participating choose to draft in the following days may be highly relevant, considering DAC shares many similarities in its format with The International, and may set the tempo for what we see in the remaining tournaments of this season of the Dota Pro Circuit as well.