Fun Side Of CSGO Modes

Counter-Strike: Global Offensive (CSGO) is a tactical first-person shooter that focuses on teamplay. Classically, two teams of five players each play against each other and try to win in different scenarios. This short guide helps to explain the basics of the game.

Which teams are there?

In Counter-Strike there are two factions fighting against each other. On the one hand there are the terrorists (“terrorists” or “T”), which compete against the counter-terrorist unit (“CT”). Depending on the scenario, the teams have a specific mission goal to accomplish – usually putting a bomb or freeing a hostage. The two teams have a slightly different arsenal of weapons and equipment at their disposal.

Which game modes are there?

CSGO offers a range of official game modes. The focus here is on the Defusing the bomb. In this mode, the Ts must plant the bomb, while the CTs must try to prevent it from happening. However, if the terrorists manage to plant the bomb, the CTs can still try to defuse it before it explodes , If they succeed, then the CTs win. However, if the bomb explodes, the round goes to the Ts. If the bomb has not yet been planted, both teams can win by knocking out all players on the opposing team. If the map time runs out, then the CTs take the victory.

The Bomb Defusal missions are played on the maps which follow a similar format, these maps are abbreviated with the prefix “de”. In the menus, this abbreviation are usually not visible. Each bomb defusion map consists of two bomb sites each where the bomb can be placed. Well-known maps with this scenario are Dust 2, Mirage, Overpass, and Nuke. An alternative is the hostage mode in which the Ts guard two hostages. The task of the CTs is to free one of the hostages and bring them to a rescue zone. If they succeed, they win the round. The achievement of a rescuing a hostage gives extra time to the CTs. However, If the time ends before a hostage reaches the rescue zone, then the Ts win. A round is also over when one of the two teams no longer has any live players.

Hostage Mode was the first game mode the original Counter-Strike had. Maps for this mode are therefore abbreviated to “cs”. Well-known maps are Office and Italy.

In addition to the two game modes, there are more in CSGO, which many consider as Fun modes. There are, for example. Deathmatch, the objective of which is to reach as many points as possible within 10 minutes. You can obtain points by killing off opposing players. 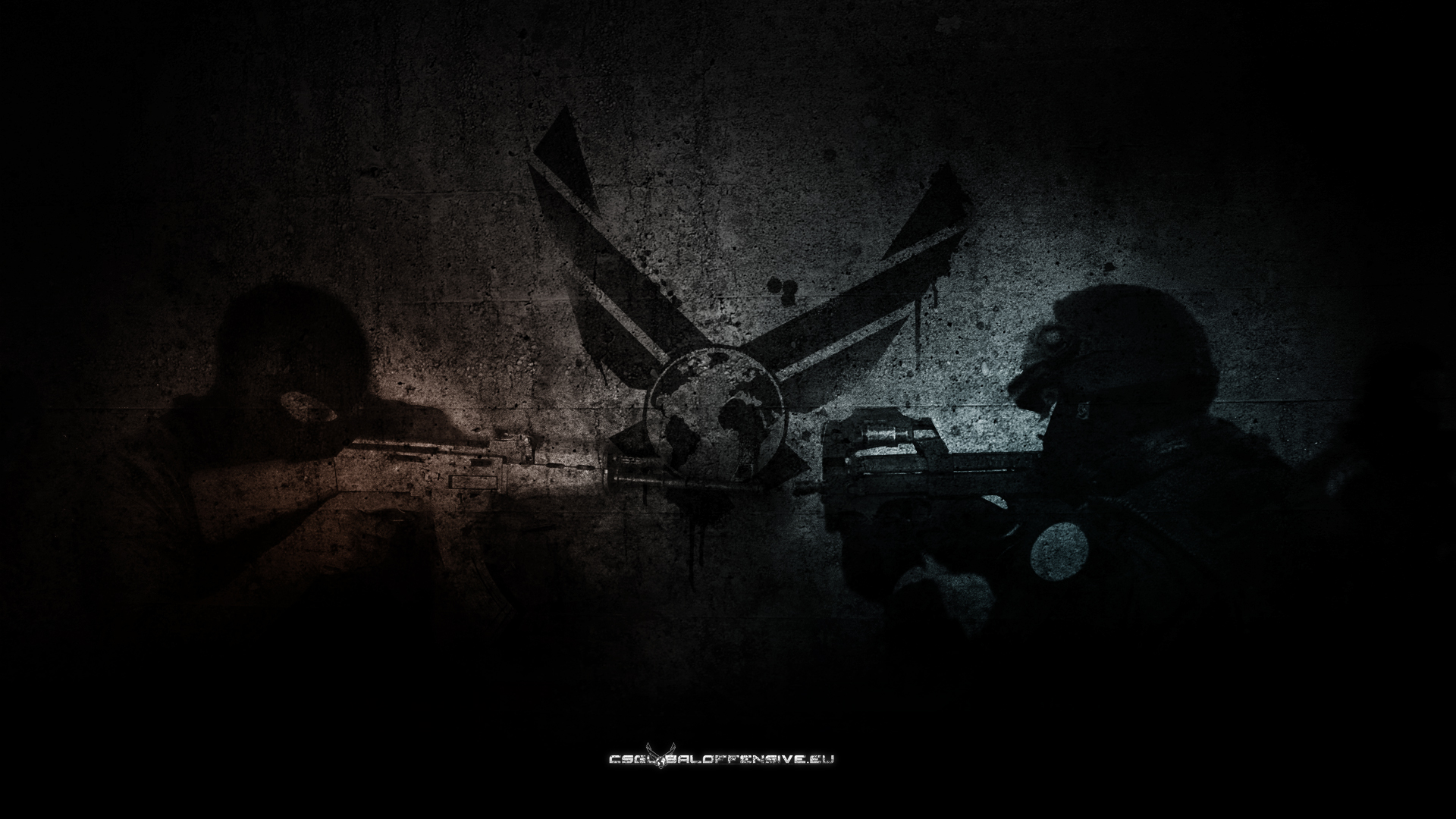 Then there is the so-called Arms Race. This is about reaching a certain number of kills on smaller maps. However, you can not choose your weapon, because they are automatically given to the player in a predetermined order. If you get two kills with one weapon, you get another one. If you have played through all given weapons, you get the last one a golden knife. The first player to knock out an opponent with this knife wins the match.