Fortnite is one of the top 2018 games. Epic Games’ Battle Royale has tapped Twitch TV viewings and is a hit worldwide. As in other shooting games, several players use hacks and cheats to gain advantage at the time of combat. The practice, however, is banned by the developer, who promises to ban cheaters permanently from the game. Here’s how the Fortnite cheat detection system works and what are the most common hacks in the game.

Types of cheats and hacks

According to the Fortnite End User License Agreement, by making a game account you agree not to “create, develop, distribute or use any unauthorized software to gain advantage in any game mode, whether online or otherwise” . These programs, called cheats and hacks, give players advantages that use them and are banned from Fortnite. There are several types of “cheater” programs. Among the most used is the trigger, which is a shooting aid that shoots alone when the player passes his sights over the target. The Aimbot is similar, but its differential is that it always hits the enemies’ heads.

Wallhack is another well-known hack in the world of online gaming. With the program, the player can see all the characters present in the match through the walls. Speed ​​Hack has a self-explanatory name: it makes it easier to move the player and leaves it faster than normal. Finally, the Teleport Hack makes the hacker appear behind the opponent and thus eliminating the surprise becomes much easier.

To control the use of cheats and hacks, Epic Games offers a program that detects cheats at the time of the game. Cheat Detection can be installed together with the game or the user will be prompted to install later. Removing this software results, according to the developer, in the cancellation of the license for use.

In October 2018, Epic Games bought a company specializing in gaming security, Kamu. The company is the creator of Easy Anti-Cheat, a system that promises to ban thousands of players from cheating. The intention is to strengthen the prevention and banishment of players who use a system change not allowed by the developer. The program, as stated above, may be installed together with Fortnite or separately. The cheat detection software collects and transmits details about the account, gameplay and keeps an eye on unauthorized programs. 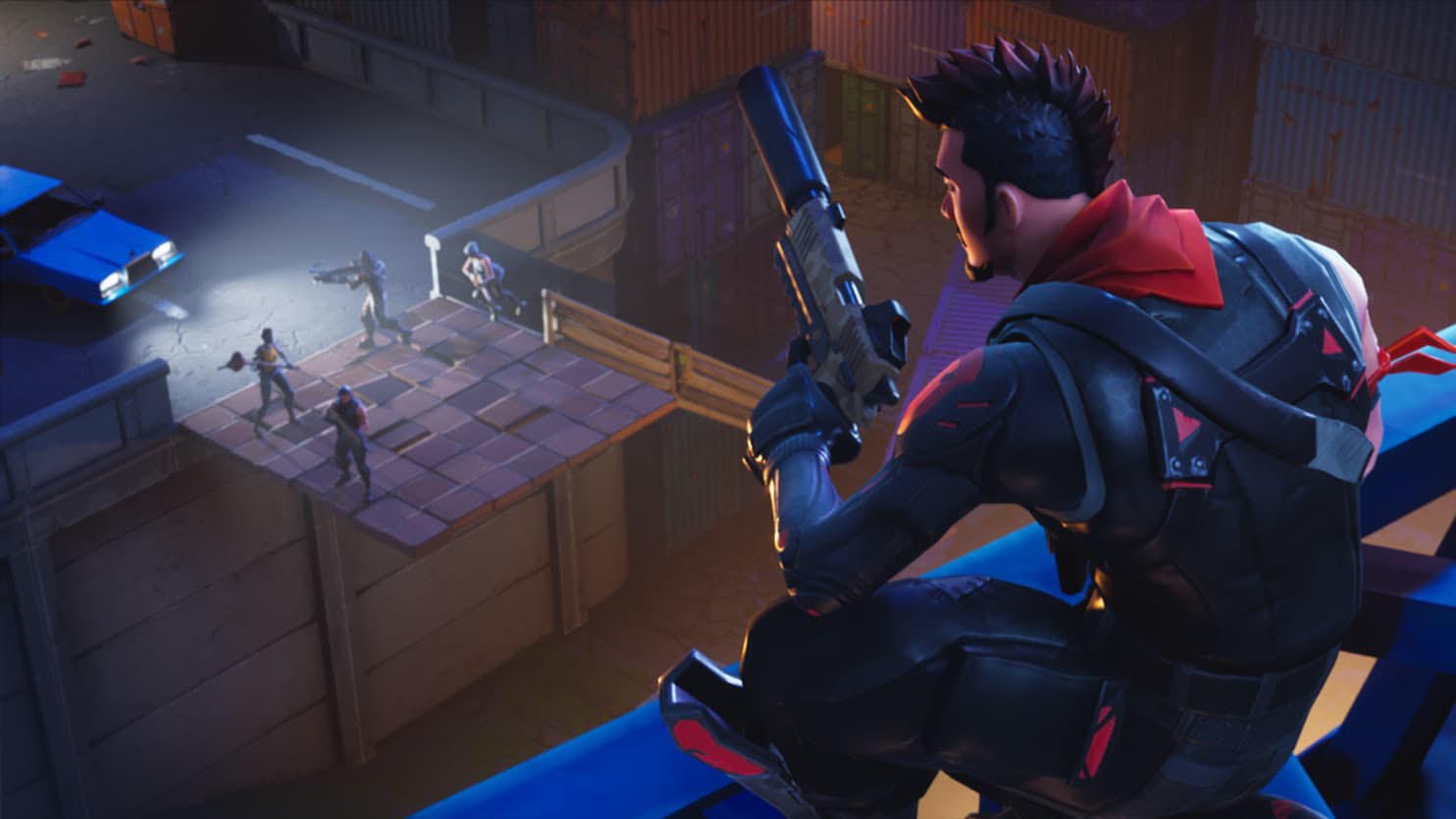 Epic Games claims on its website that it does not delve into the issues of how to combat cheating but reaffirms its commitment to banning users using that mechanism to gain advantage. Users can also help in combating cheaters: complaints can be made using the feedback tool located in the Main Menu and also within the game.

In case of identification of the use of hacks, the developer, according to the License Agreement, will exercise any rights provided in the Agreement and accepted by the user. In addition, any player caught will be permanently banned from all Epic Games products.