Dota 2 – The Best & The Worst Heroes To Carry Aegis

Keeping in light of the recent changes in the game, we have compiled a list of best and worst Aegis carrier heroes in Dota 2.

Storm Spirit is one of the best heroes to have the Aegis on. If you have it on the hero then after death all your health and mana will be fully regenerated. Moreover since his ultimate has no cooldown, you won’t have to thinks twice before engaging multiple heroes.

Another slippery hero that can greatly benefit from carrying Aegis is Weaver. The right timing of his ultimate and Aegis can wreak havoc. One of his primary spells, the Shukuchi is another great escape when you revive after death. Lifestealer, Bristleback, Phantom Assassin and Huskar are amongst the heroes that just love to fight. They heroes have also capabilities of lifesteal which makes them quite hard to knock down one. So it is sometimes impossible to put them down twice. Moreover, Apart from Phantom Assassin, other heroes are the kings of tankiness and are exceptionally dangerous carriers of Aegis.

Spectre and Medusa also follow the paths of the above mentioned champions. The mana restore with the Aegis is really beneficial for her Mana Shield. Even you have used the ultimate, Stone Gaze before spawning the second then the hero is equally dangerous. Meanwhile, Spectre benefits from the health restoring properties. Her passive, Dispersion could wipe out the entire enemy team the second time she spawns. 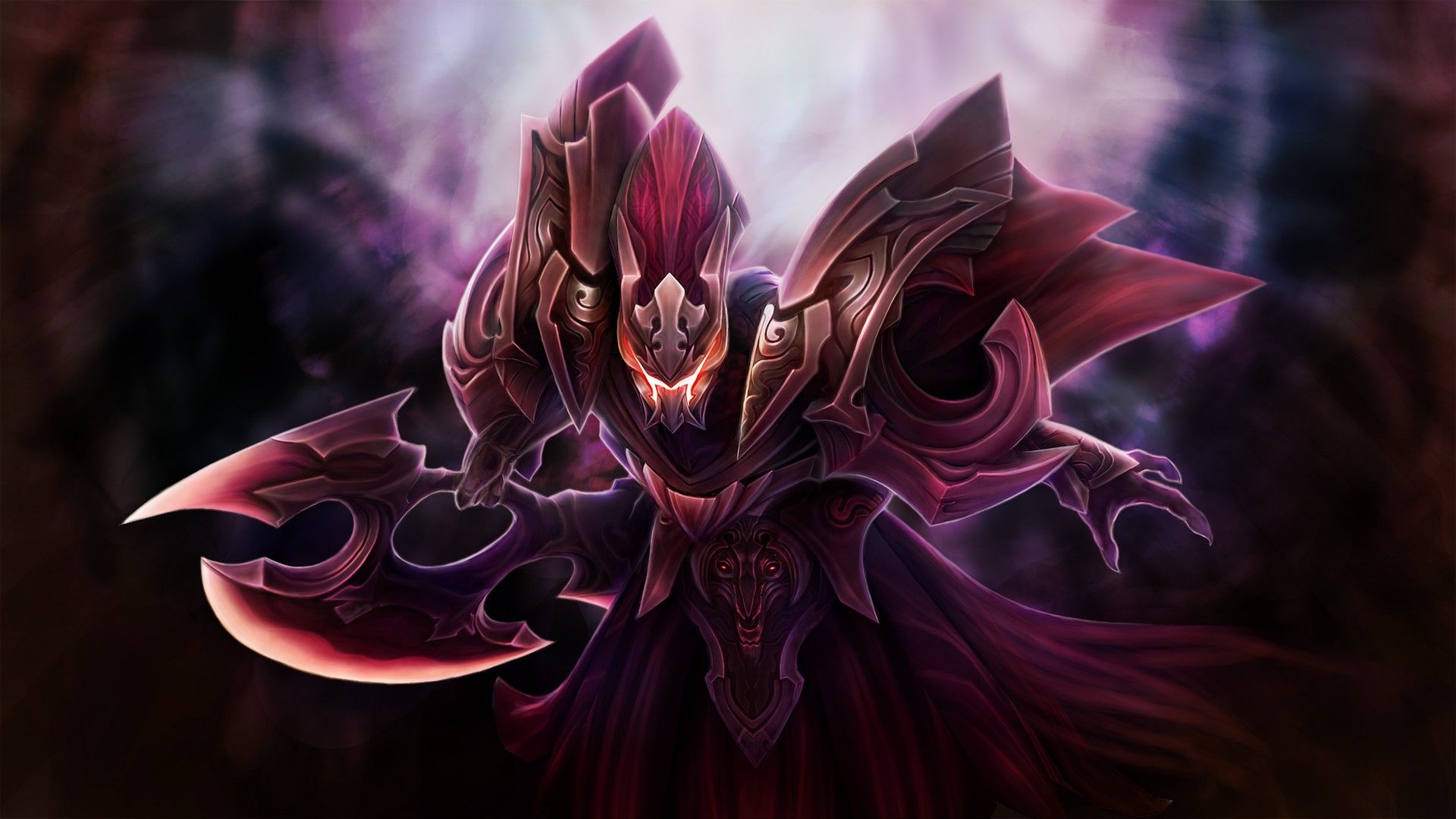 Lastly, Ember Spirit, Tiny, and Troll Warlord are also good for carrying aegis since all of their spells have exceptionally less cooldown. They also depend on their right clicks. So you need all the luck in the world if any of these heroes and slotted to take them down twice.

There are heroes that don’t have much benefit from carrying Aegis in Dota 2. One of the reasons is the tremendously long cooldown timings on their spell and are practically useless without them.

One of the examples is the Faceless Void. The hero is decent in Dota 2 without his Chronosphere. However, without his crowd control ultimate, it is difficult for him to manfight a lot of carries in the game. So if he used Chronosphere before Aegis proc then he is pretty much doomed.

Venomancer, Silencer and Warlock also fall in this list. Even though most of the times they are played as supports. They have been played on position 1 and 2 as well. Without their exceptionally powerful ultimates, Aegis on them is pretty much pointless in Dota 2.

The transforming heroes in Dota 2 like Lycan and Dragon Knight are also one of the worst heroes to carry Aegis without their ultimates.

Naga Siren can be good or bad depending on the situation. If you play her as a carry in Dota 2, which is rarely seen nowadays them she is a good holder of Aegis. However, if you play her as a support then without her ultimate, The Song of the Siren, she has nothing to offer. 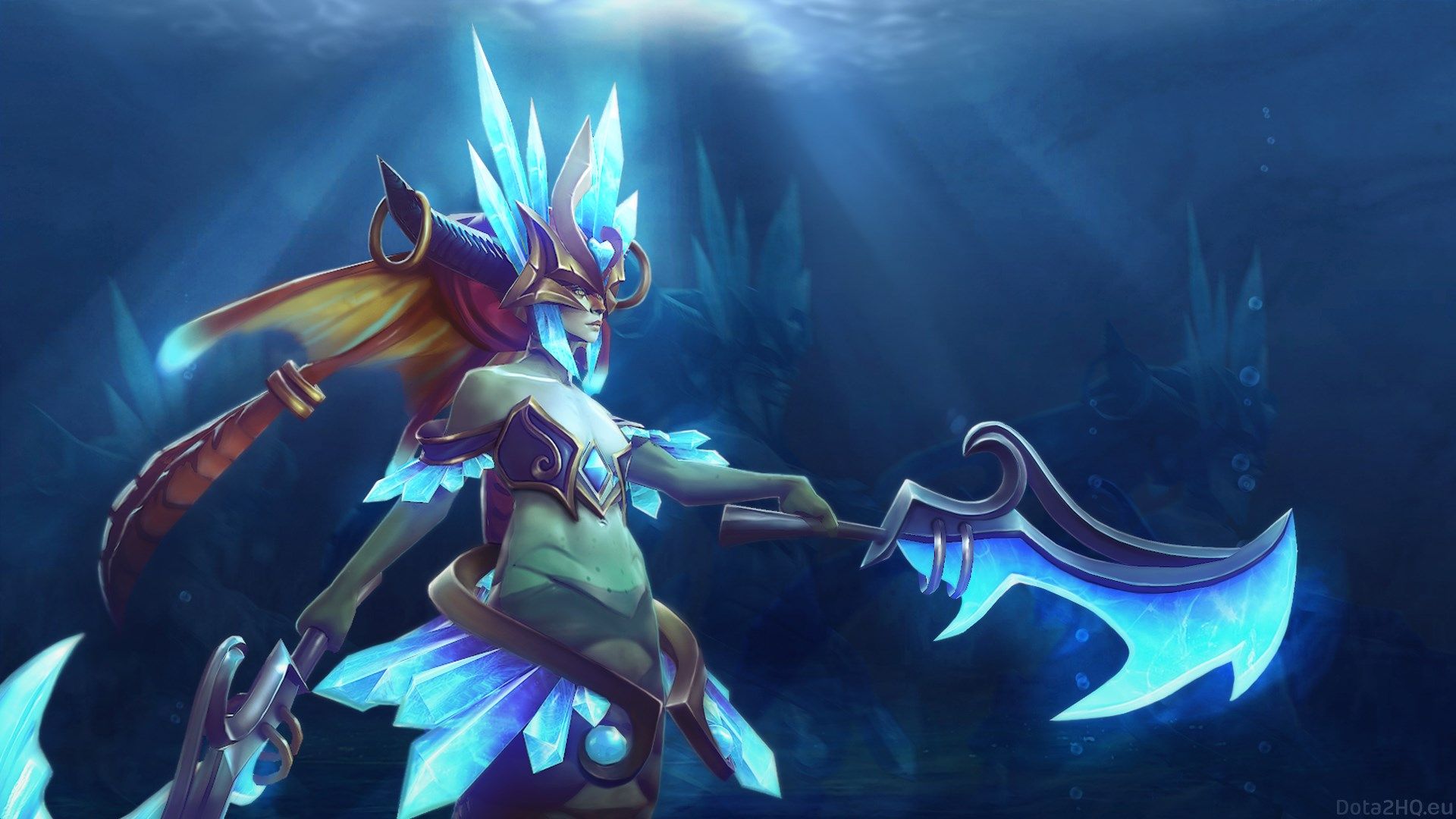 Possibly the worst hero to carry Aegis is on the Lone Droid. If you have another bear in you arsenal then it is good. However, if you don’t have another bear since the cooldown of it is quite long then you got no chance.