Many Counter-Strike: Global Offensive (CS: GO) players excelled in the competitive season of 2018, but some AWPers excelled over others. We have therefore selected the top four pro players from this year’s position in the world.

Nicholas “nitr0” Cannella is not AWPer of origin, but has been standing out in the position in recent times. The Team Liquid captain is responsible for the great performance of the American organization in 2018. It is not a joke that the team is in second place of the best teams in the HLTV ranking, behind only the powerful Astralis. 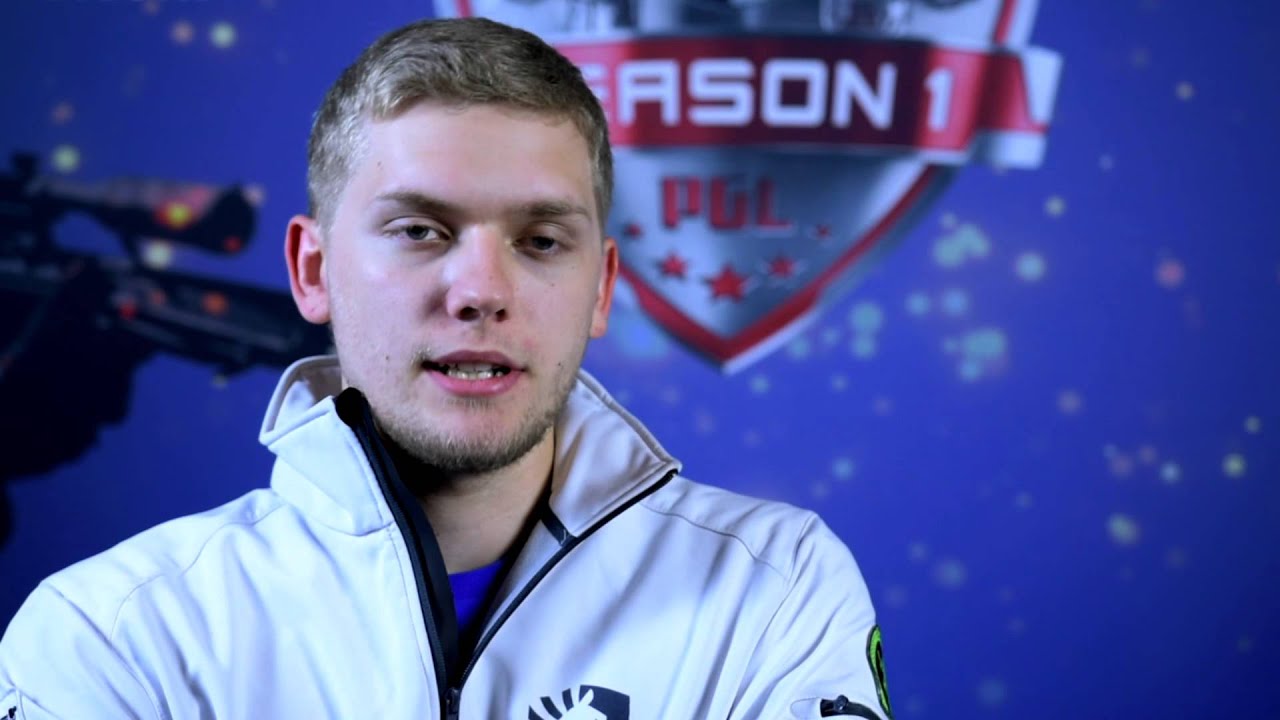 Epitope’s ” TACO ” mate from Melo has only the seventh best Rating (1.02) from the AWPers list, but differs from others by the collective importance. Since taking on the position of in-game leader, Nitr0 has transformed line up into one of the most competitive cast of the scene, thanks to his decision-making power and ability to orchestrate plays.

Cvetelin “CeRq” Dimitrov is the least popular name on the list, but he certainly deserves a place among the best AWPers of 2018. The 19-year-old has 1.11 of Rating, is the great technical players of NRG Esports and certainly one of the best snipers of the current North American teams.

In 2018, CeRq won two major titles: cs_summit 3 (November) and Intel Extreme Masters XIII – Shanghai (August). It was the runner-up of SuperNova Malta 2018 recently achieved in December. If the NRG is making its first appearance in LAN competitions, a lot is due to CeRq’s actions on the server.

Rated as the the best player in the world, Oleksandr “s1mple” Kostyliev deserves all the applause. The star of Natus Vincere leads virtually all HLTV stats, such as Rating (1.34), round damage (87.7) and total eliminations (3306), apart from the MVP awards won in five major competitions in 2018.

The Ukrainian ace is on a solid rise. In the current season, with the Na’Vi shirt, s1mple was a StarSeries & i-League CS: GO Season 5 champion. He has won CS: GO Asia Championships 2018, and the traditional ESL One: Cologne 2018. Lastly ending the year with the BLAST Pro Series: Copenhagen 2018 title. An impressive streak of results that only loses to a certain Danish of Astralis.

Nicolai “dev1ce” Reedtz is the best Counter-Strike player currently and the best AWPer of the year. Like the other Astralis teammates , the Danish athlete made history by becoming the first champion of the Intel Grand Slam , taking home a prize pool of $ 1 million. 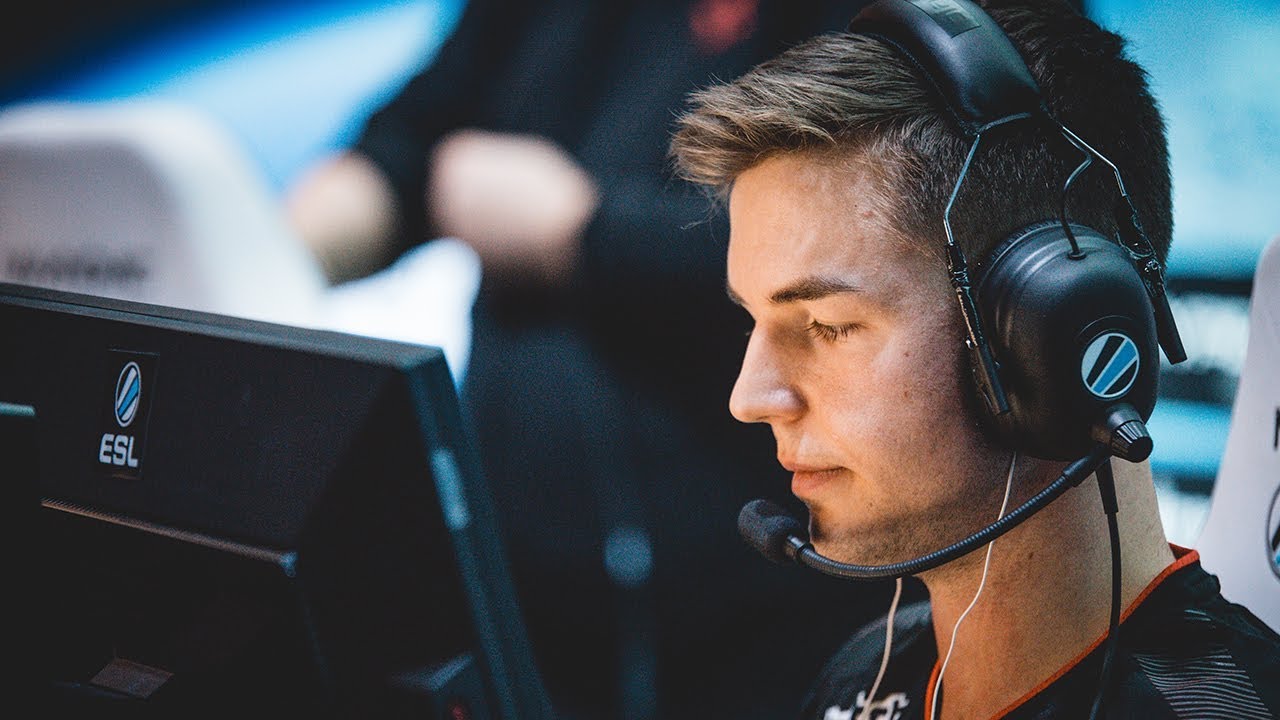 The European organization is one of the best in the history of the game. Although the whole lineup has excelled, dev1ce is at a higher technical level than the other teammates. The sniper has the second best position rating (1.24) and third overall, but his achievements in 2018 are unmatched.