When a bomb is dropped in a game of CSGO, you have quite good chances on the T-side to win the round as the opponents come under pressure. Nevertheless, one must not allow any mistakes and must build a smart defense. This is often not so easy in the heat of the moment.

When the bomb is planted, it is important that the other living team members are distributed correctly on the site. You should not hide in the bombing area because the area can still be covered by the one who dropped the bomb. There are usually better positions.

In order to make the defense effective, the players should be distributed so that they can attack attacking opponents in the crossfire. Positions that can be progressively checked and cleared by the opponent are risky. If you hide, then you will voluntarily give up your advantage. 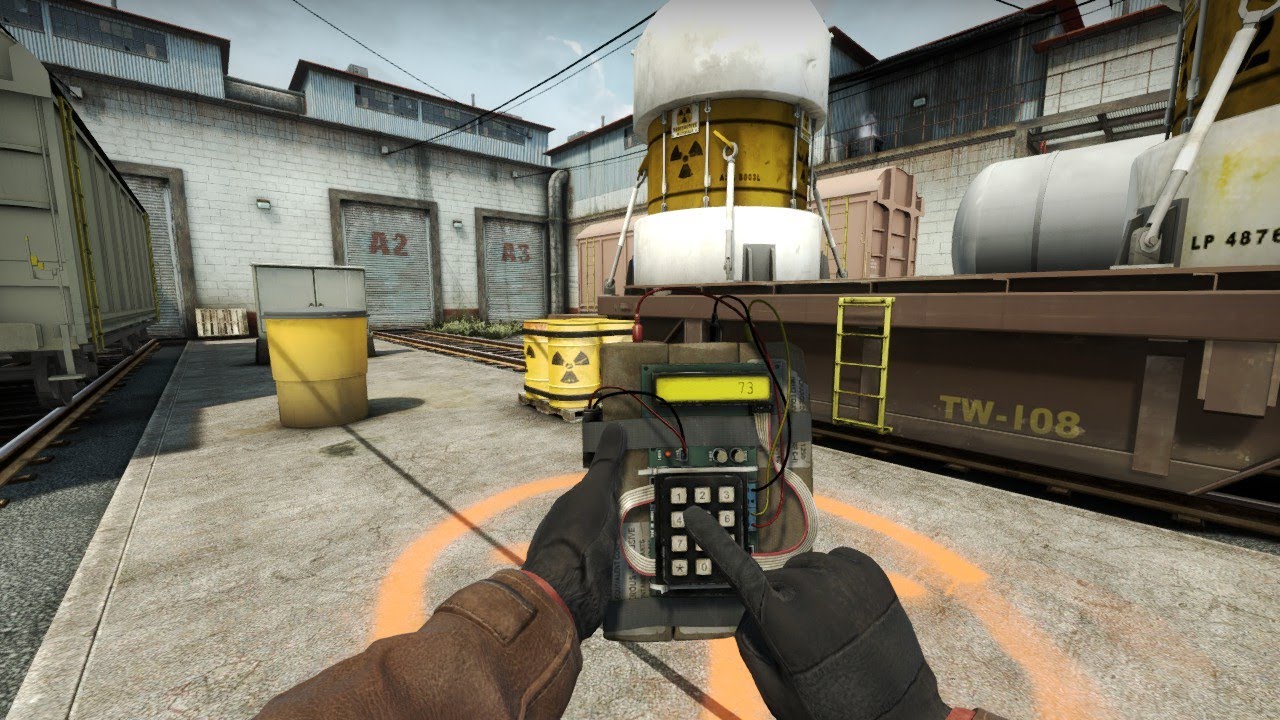 No matter how you distribute yourself, it is extremely important that there is always at least one player in the immediate vicinity of the bomb. This must be able to establish direct visual contact with the bomb immediately. There is nothing more fatal than losing a round because a CT has sneaked through a defensive gap to the bomb.

If you have to defend a bomb as the last survivor of your team, then you have to change your behavior a bit. If possible, you should take a position where you have a wall behind you or at least not too open.

Molotovs directly on the bomb are often useful for gaining time if a CT approaches them. However, the CT could again extinguish the fire with a smoke grenade. And if the opponent still does not know where you are, then you betray yourself by throwing grenades of course.

If you are a bit away from the bomb then you have to react to defusing attempts, even if it is a fake! Again, it can take the CT one or two precious seconds by waiting a moment to react and show up. But you have to show yourself inevitably. 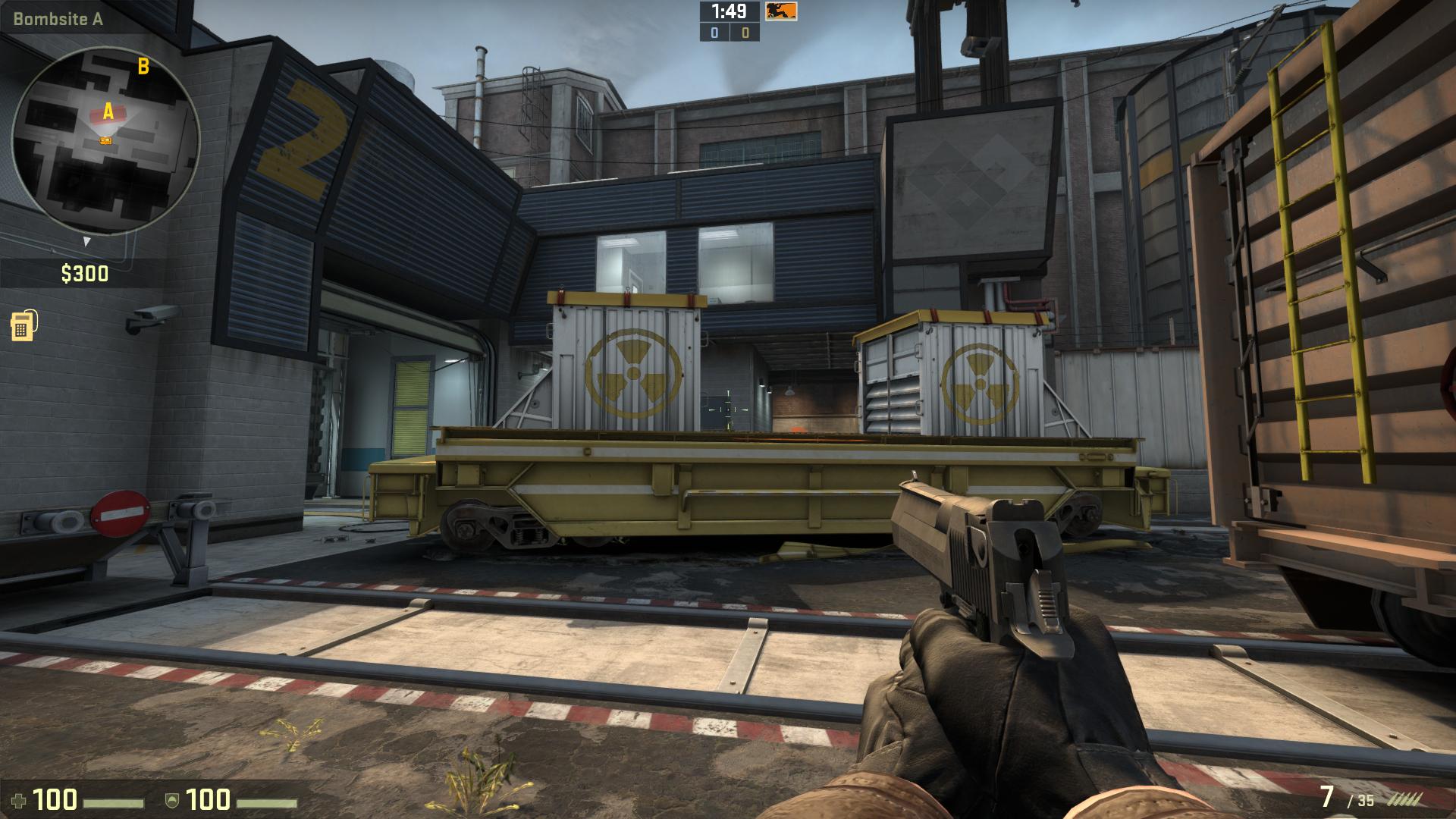 On the other side, if you have several CTs to fight in a clutch situation, then you run the risk of being overrun. In this case it is often better to stay right next to the bomb. At the same time, one should position himself in such a way that the opponents cannot possibly see you from several directions at the same time. The only chance of winning is to enter individual duels with the opponents.

Quick tip in a 1v1 situation

You might get into a 1vs1 situation shortly before or after the bomb is planted. In this case you have to act smart. In order to do that, the last survivor needs two things: possible information about the whereabouts, weapon and life of the attacker, and then absolute rest to perceive any sounds.

If you have some time left and can guess with high probability, where the opponent comes from, then you can take advantage of this and choose your position accordingly.