A planted bomb can significantly change the course of a round in CSGO. Decisive is therefore the behavior in so-called “afterplant” situations. Even experienced players often make basic mistakes and sometimes you lose laps you would have to win. Although there is no sure recipe for success, there are a few principles that govern how you should behave and behave in such situations, which in most cases increase your chance of success.

For the CTs, a bomb planted is basically not a good sign, but the round is still far from being lost. But the CTs now shift from the defender to the attacker role. The best way to respond to a planted bomb depends on many factors. But it is clear that time is short and you have to make a quick decision. 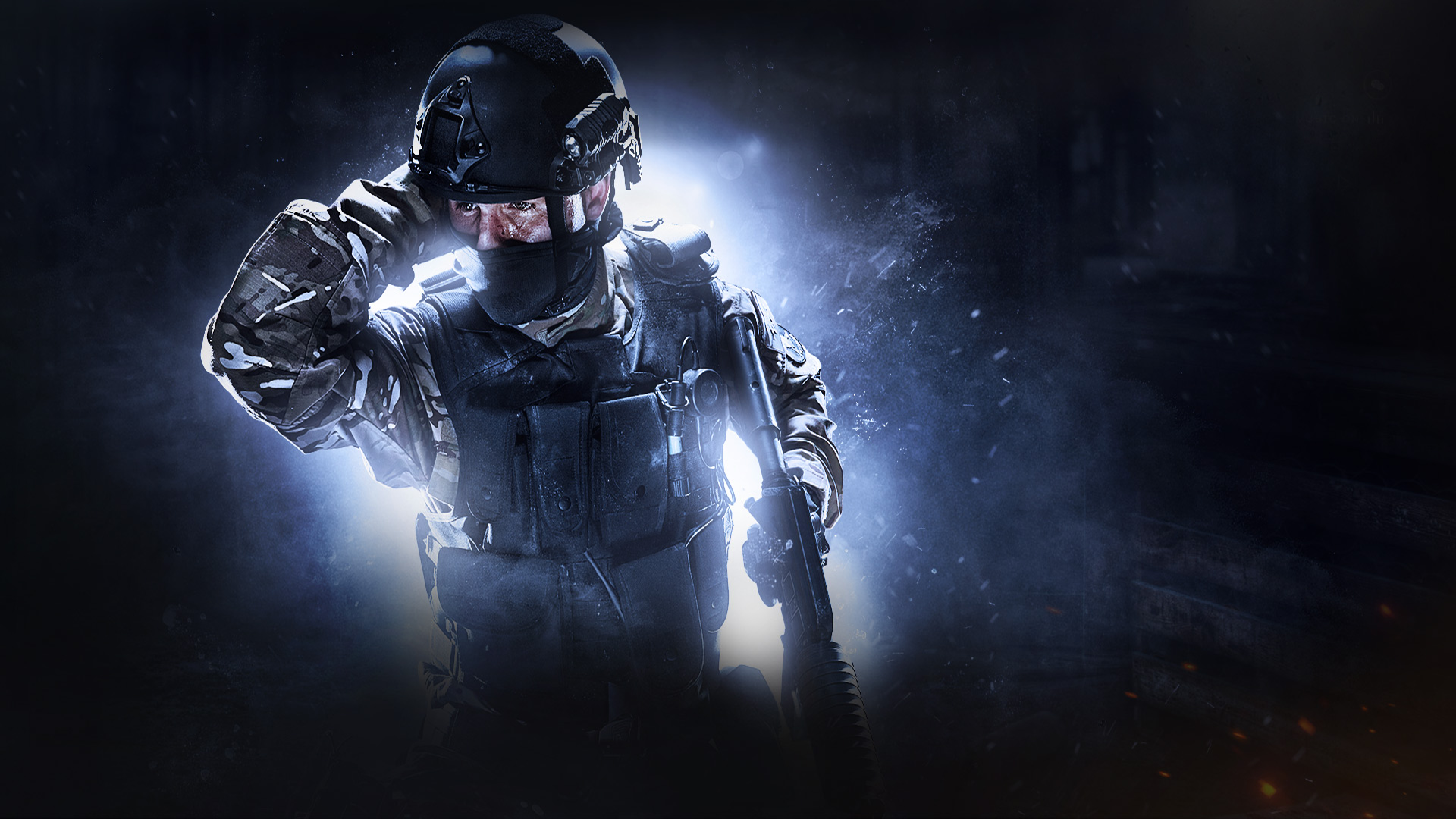 These factors are most relevant when the bomb gets planted:

Number of opponents and own equipment

We do not need to go into detail about the obvious: If you are in the majority, then of course you want to take the fight and defuse the bomb. The important thing is to wait for your teammates. If just as many or more opponents are alive then the equipment is often crucial. As a rule, one should have good weapons so that one has realistic chances of a successful retake. But often grenades play a crucial role. Smoke grenades can be used to remove positions or block lines of sight that can be quite valuable. With Molotovs and fire grenades, opponents can be lured from cover. And stun grenades, of course, are also a helpful way to recover a bomb. Sometimes it is worth saving up a few grenades and not use them all at the beginning of a round.

Don’t forget to buy at least one defusal kit in your team. After all, these expensive things save five seconds to defuse the bomb. This time comes on top for a possible retake and often makes the difference between victory and defeat.

Positions of the opponents

Normally, the attackers do not just come to a bombing site, they have to fight for it. If CT failed to successfully defend the site, you may still be able to pass on important information and tell team members where one or the other opponent might be. This is very important and can increase the chances of success enormously.