Even though the submachine guns (“Sub Machine Guns” or “SMGs” for short) are considered weaker weapons as compared to rifles, but by no means, they should be underestimated in Counter Strike: Global Offensive. Valve has surely given these lightweight automatic weapons an important role in the game.

There are basically two scenarios in which it makes sense to buy a Sub Machine Gun: Either you know your opponent will most likely have no armor the round, or you’ll have to buy since you do not have enough money for an assault rifle.

The submachine guns stand for mobility, i.e. they allow the player a high running speed. In addition, they are relatively accurate while running. You can play with them offensively, but only for short distances. At medium and long distances, in particular, Sub Machine Guns cause little damage and are inaccurate. But sometimes you can still get one kill shot if you are lucky.

The big advantage of the SMGs is the combination of a mostly low price and the high reward. With the exception of the P90, you get twice the money reward for a Frag with a weapon from this category.

These light weapons are particularly effective when the opponents have to make a turnaround and have no protective armor. Head hits can of course cause enormous damage to enemies with armor. Here some important information regarding the precious Sub Machine Guns in the game.

With little money for CTs, the MP9 is available, while on the T-side with the MAC-10 is the cheapest Sub Machine Gun is offered. These two weapons can only be used at close range and suffer from low damage. Preferably you should land headshots. It is really useful anti-eco rounds when the opponents have no real weapons and no armor. However, these weapons are ideal because they can bring a lot of damage with little money.

Another popular choice is the UMP-45. For a very reasonable price, you get a decent package here. It does more damage than the MP7 and has a simple shooting pattern. The main advantage is the low price, which may allow you to buy armor or grenades. It is less accurate than the other Sub Machine Guns and the damage decreases sharply at a distance. Nevertheless, the UMP-45 remains versatile. 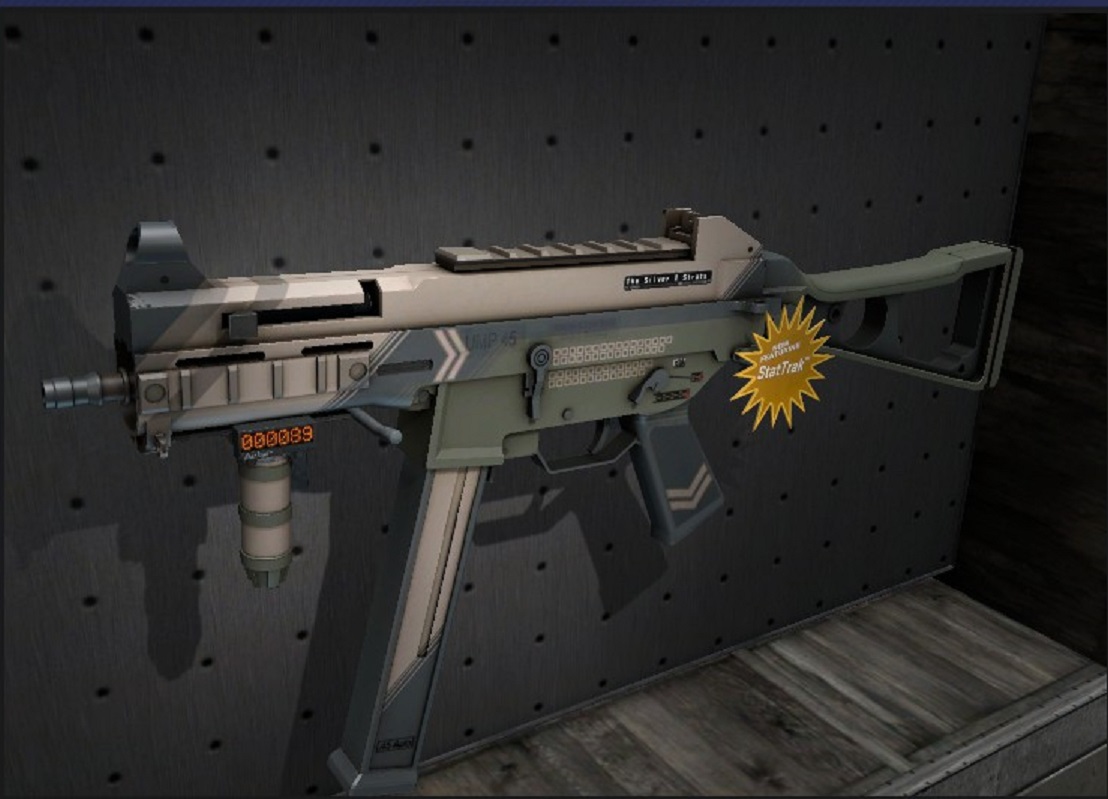 Bizon causes the opponent very little damage, especially if they are carrying armor. It can only do decent damage against unarmored opponents, but there are other suitable weapons for these cases. Although it has the largest magazine in the SMGs category, the weak points clearly doesn’t favor this weapon on a professional level.

Finally, there is still a real monster in this class of weapons. Although the P90 is relatively expensive, it can also serve as a replacement for an assault rifle. It offers 50 rounds per magazine and strikes bullets out at a tremendous speed. The weapon is like all other Sub Machine Guns relatively accurate, which makes “running and gunning” outrageously effective with this weapon. That is why it is hated by many players and contrary to Bizon it is quite popular in the competitive scene.