Breaking Down The Successful Segments In Esports

There are a variety of types of electronic sports being practiced around the world. Some modes, however, are more successful in the competitive than others, such as MOBA and, more recently, Battle Royale . Just as games share the public with different genres, esports also have well-defined and varied categories. Check out, some of the most successful segments in the electronic sports championships around the world.

Collectibles Card Games (CCGs) or collectible card games also make up a significant portion of the market. From the physical tables to the virtual world, the genre retained its original characteristics to win over new fans over the past few years. The modality mixes two fundamental principles: assembly of decks and execution of strategies. 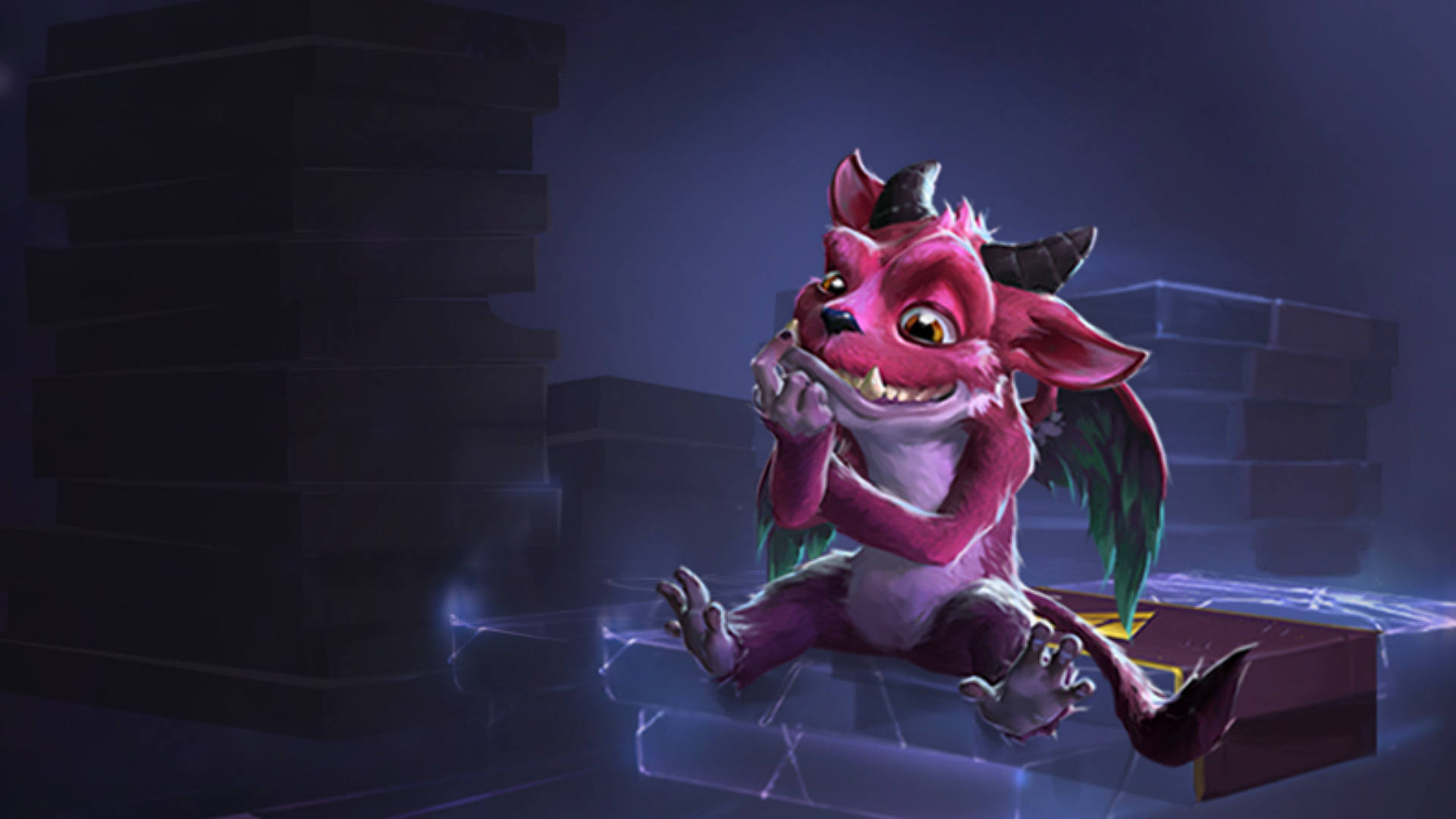 The themes are extremely diverse and range from medieval elements to futuristic conceptions. In addition, each game has its own peculiarities. In Yu-Gi-Oh! , for example, players can choose between magic cards, traps, mergers and monsters. Already Hearthstone , most famous title of the segment, is based on the culture of World of Warcraft.

Fighting games, are titles focused on martial arts. This type of genre, basically divided into subcategories 2D, 3D and teams, usually one (or more characters) is controlled in order to defeat the opponent (or group of enemies) within a certain ring and with timed time.

Within the competition, the releases of the genre are not far behind. The segment also includes a tournament that brings together the main games of the class: the EVO (Evolution Championship Series). In addition, the best athlete of esports in 2018, chosen by the judges of the Game Awards, was Dominique “SonicFox” McLean, player of Street Fighter 5 and Dragon Ball FighterZ.

The simulators try to replicate the characteristics of traditional sports in real life such as football, basketball and motor racing. Although they are old, but still they are quite dear to the community and extremely competitive. However for the time bieng they are not the most profitable and assisted in the current context. The genre is below all the modalities listed so far. 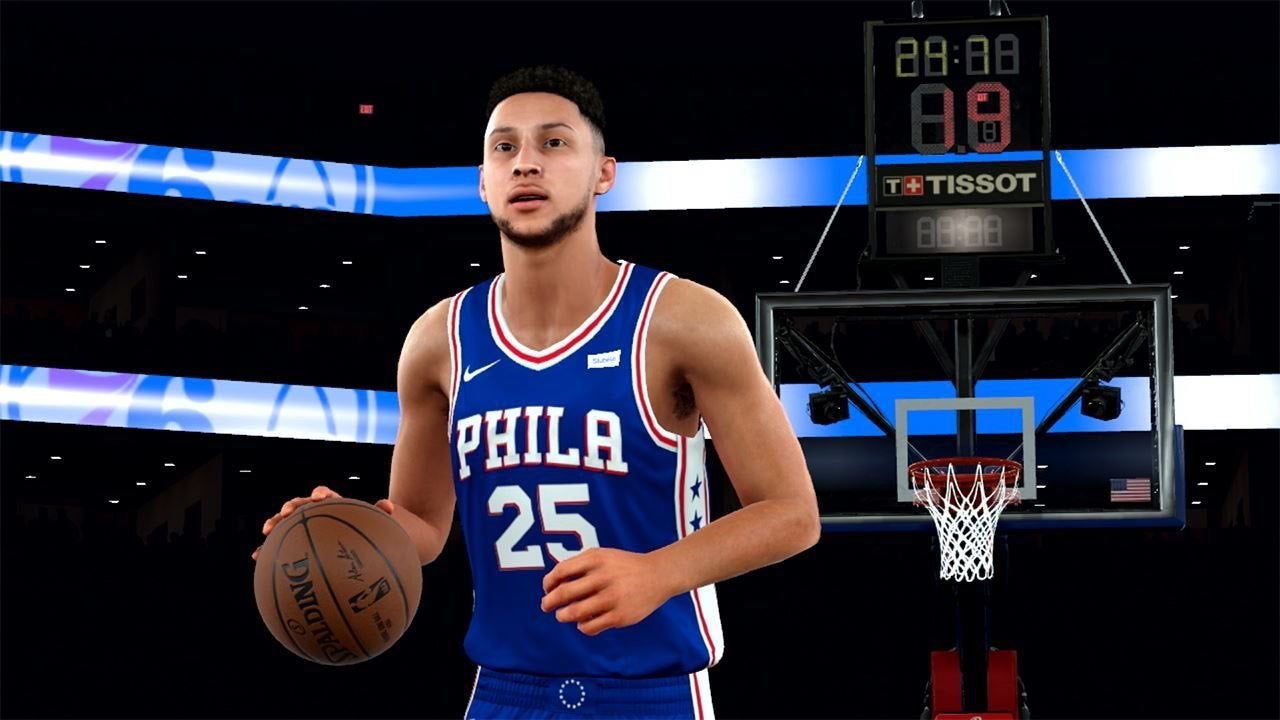 FIFA, soccer simulator of EA Sports, was the most prized title of recent years. The franchise has distributed about $ 2 million at the end of each season – the EA Sports Global Series . American sports also have professional circuits: NBA 2K (basketball) and Madden NFL (American football) are prime examples.

FPS games (acronym for “first person shooter”) are the most traditional games in history. The games of this genre are focused on the perspective of a protagonist, who has only explicit visual reference to his gun. To get an idea of ​​such longevity, Maze War and Spasim, the first titles of the category, were published in 1974. 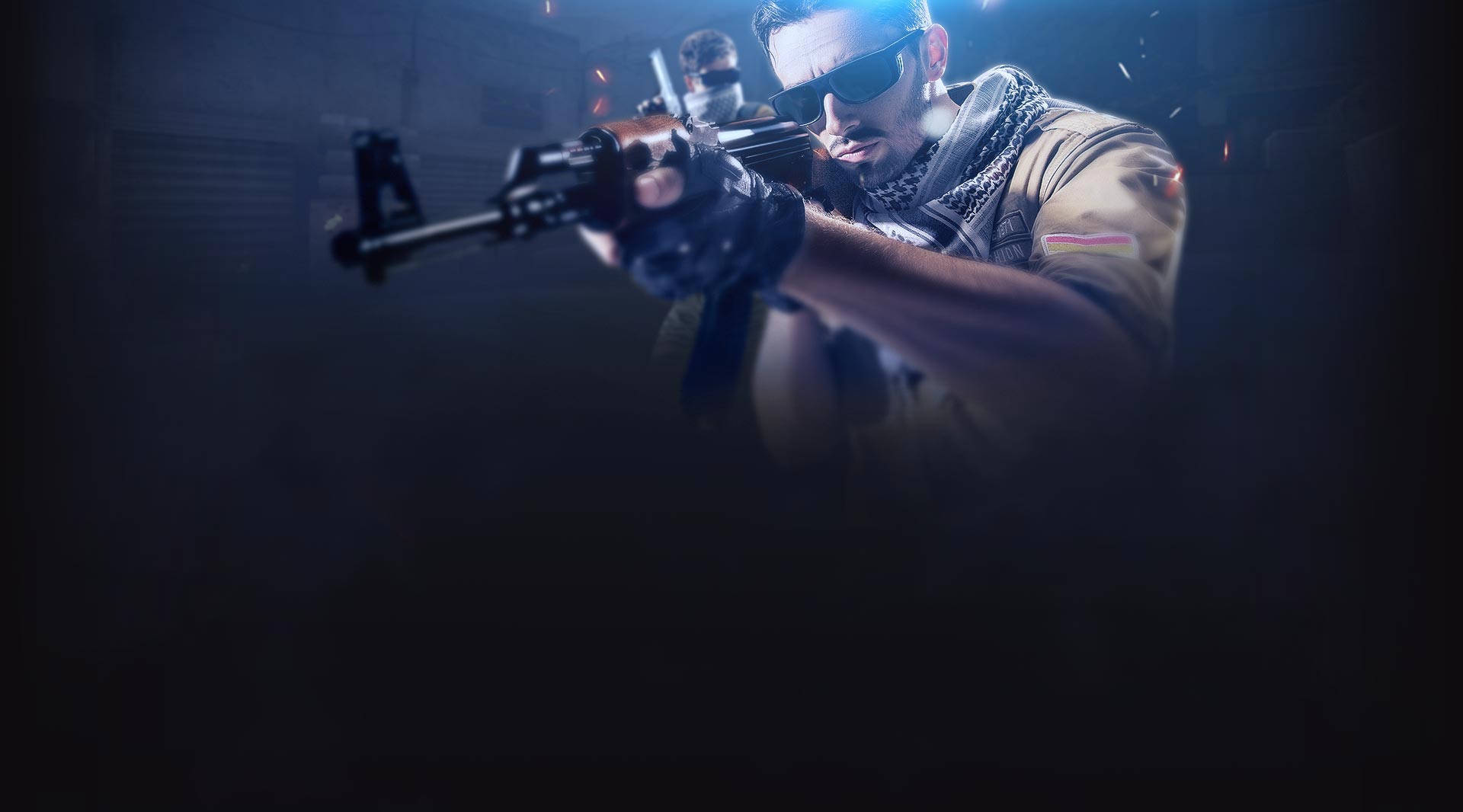 From there to here, championships of the most varied games have moved the competitive landscape. Millions of spectators gather every year to watch tournaments face-to-face in arenas or remotely on streaming platforms.