If MIBR has not yet secured a place in the next phase of CSGO Major in London, at least two Brazilian representatives are already guaranteed in the quarterfinals of the competition. Team Liquid of Epitacio “TACO” and coach Wilton “zews” beat strong Astralis on Friday, 19 to 15, and sought to qualify early in the tournament.

Team Liquid defeated OpTic Gaming, HellRaisers, and Vega Squadron to qualify for the round of top 16 teams (New Legends Stage) at the FACEIT Major. In the major competition that is taking place in the English capital, Liquid maintained the high-level performance and are proving to be a strong candidate for the title and the prize pool of $ 500 thousand. 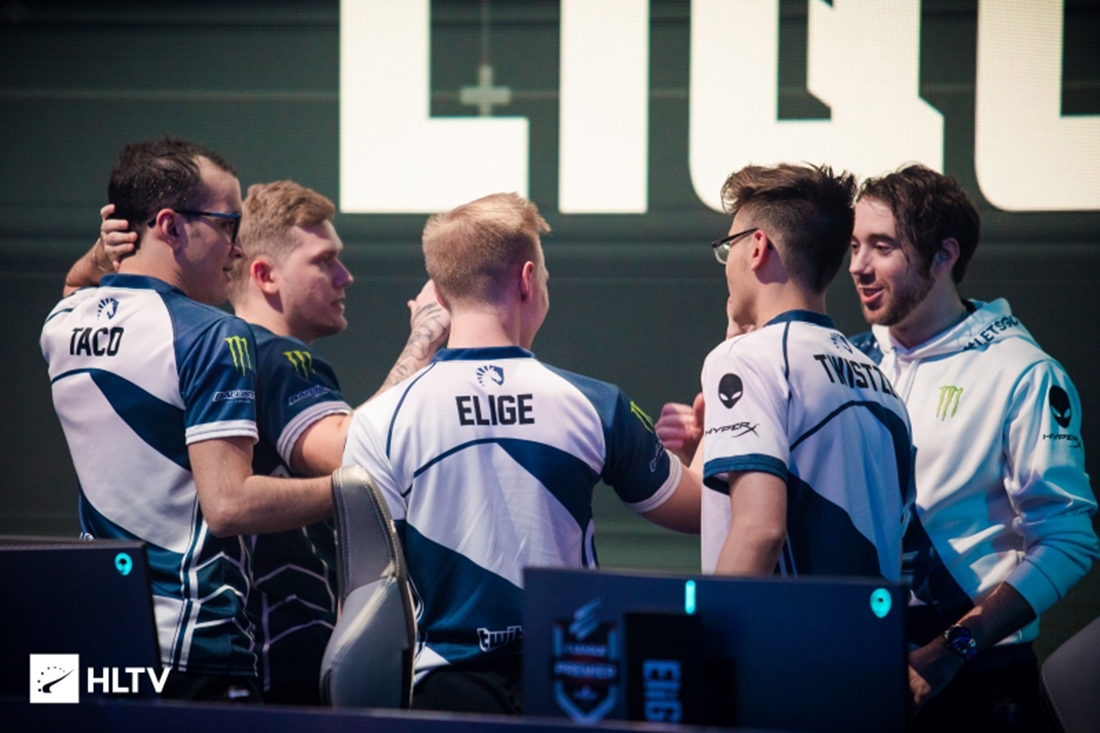 The win over the Astralis Danes was the “icing on the cake” for the team, which, in addition to TACO, features Americans Nicholas “nitr0” and Jonathan “EliGE” and Canadians Russell “Twistzz” and Keith ” IN F”. After Liquid, until now the only other team that secured qualification to the quarter-finals is compLexity Gaming.  The team also engineered three wins in this phase – over Fnatic, G2, and BIG.

The next set of matches of FACEIT Major will come out this Saturday when there are duels between teams that have two wins and one defeat so far – it includes MIBR, who lost to TyLoo, but recovered by beating mousesports and G2.

What the future holds for MIBR

MIBR, Brazilian team Counter-Strike: Global Offensive (CS: GO), won their second win in FACEIT Major London in 2018 in a match against G2 Esports, on Friday (14). The team is composed of Gabriel “FalleN” Toledo, Marcelo “coldzera” David and Fernando “fer” Alvarenga. The lineup also includes Jake “Stewie2K” Yip and Tarik “tarik” Celik, They beat the French team by the score of 16-4 on the map Inferno. 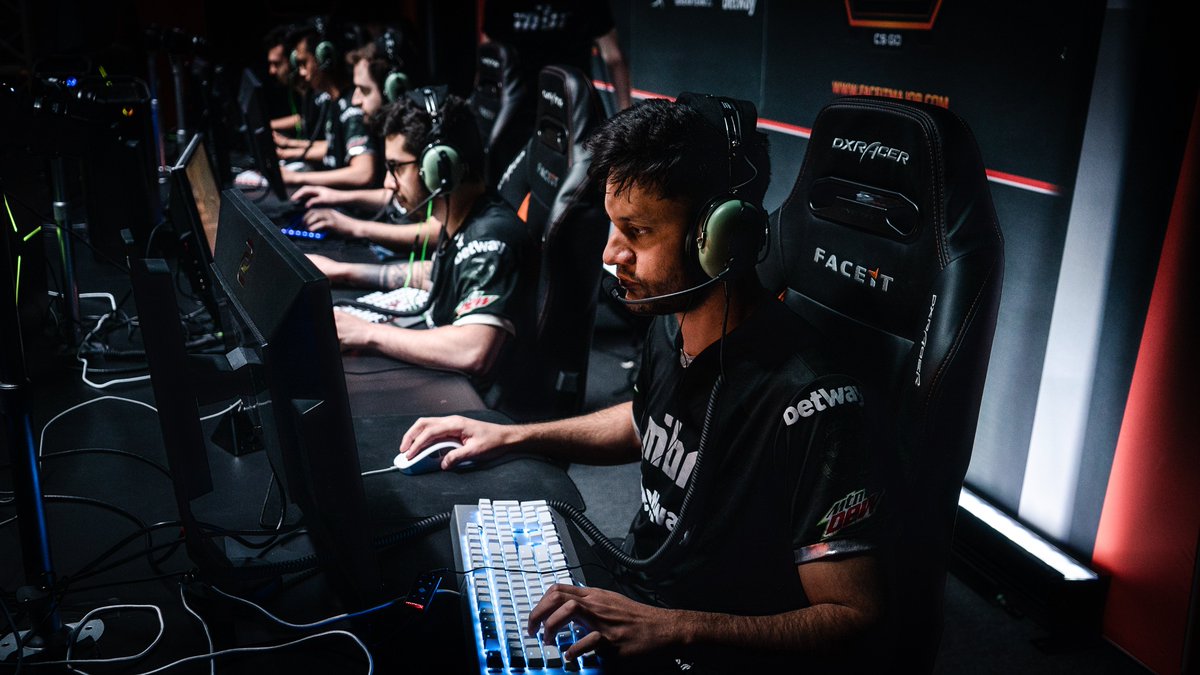 Since Liquid and Complexity are the only teams to qualify. Similarly, with three defeats, WinStrike and mousesports are the first two team to get eliminated. The next stage of the competition, New Champions Stage works in the knockout mode. The eight top qualifying teams from Legends Stage face each other in the quarterfinals until only two teams remain for the grand finale. All matches will be played in BO3 format, including the finals. The great champion takes home the title of the best team on the planet and $ 500,000 in prize money.

So will MIBR get to be the en the top 8 with Liquid and complexity at the FACEIT Major? Only time will tell, they are up against Astralis who have also won two and lost one. This might be the most exciting match to be played on Sunday and will surely have spectators on the edge of their seats.

Here are the results of this Friday matches at FACEIT Major: