Astralis – The Best CS:GO Team In The World

The Astralis is the most successful Counter-Strike: Global Offensive (CS: GO) team in 2018. Despite the competitive game schedule Valve has not yet finished, the Danes dominated the scene for much of the year.

Here’s how the Astralis year was until November 2018, remember your top tournaments, lineup changes, and prominent pro players.

Still with Markus “Kjaerbye” Kjærbye in the team, Astralis started the year in third place in the HLTV ranking. However, after the player’s departure to North, the team fell to seventh place. The organization also hired Danish Emil “Magisk” Reif for the spot. The lineup, however, took time to get together and had bad results in the beginning. On March 19 the team went to eighth place in the ranking.

From this date, however, Astralis only grew in the international scene. Except for a small variation in the month of April, when it fell from fourth to fifth, the upward trend was clear. Near the end of the same month, the Nordic team has topped the ranks and has remained in the position ever since: 60 weeks as the world’s best CS: GO team.

With Magisk in the lineup, Astralis won its first season of the year in April. In a final against Natus Vincere, the Danes won 2-0 and lifted the trophy for DreamHack Masters Marseille . Captain Lukas “gla1ve” Rossander was the highlight of the team with 1.52 of Rating 2.0 (note attributed to a team or player based on various statistics within the game), behind only Aleksandr ‘s1mple’ Kostyliev, who ranked first overall. 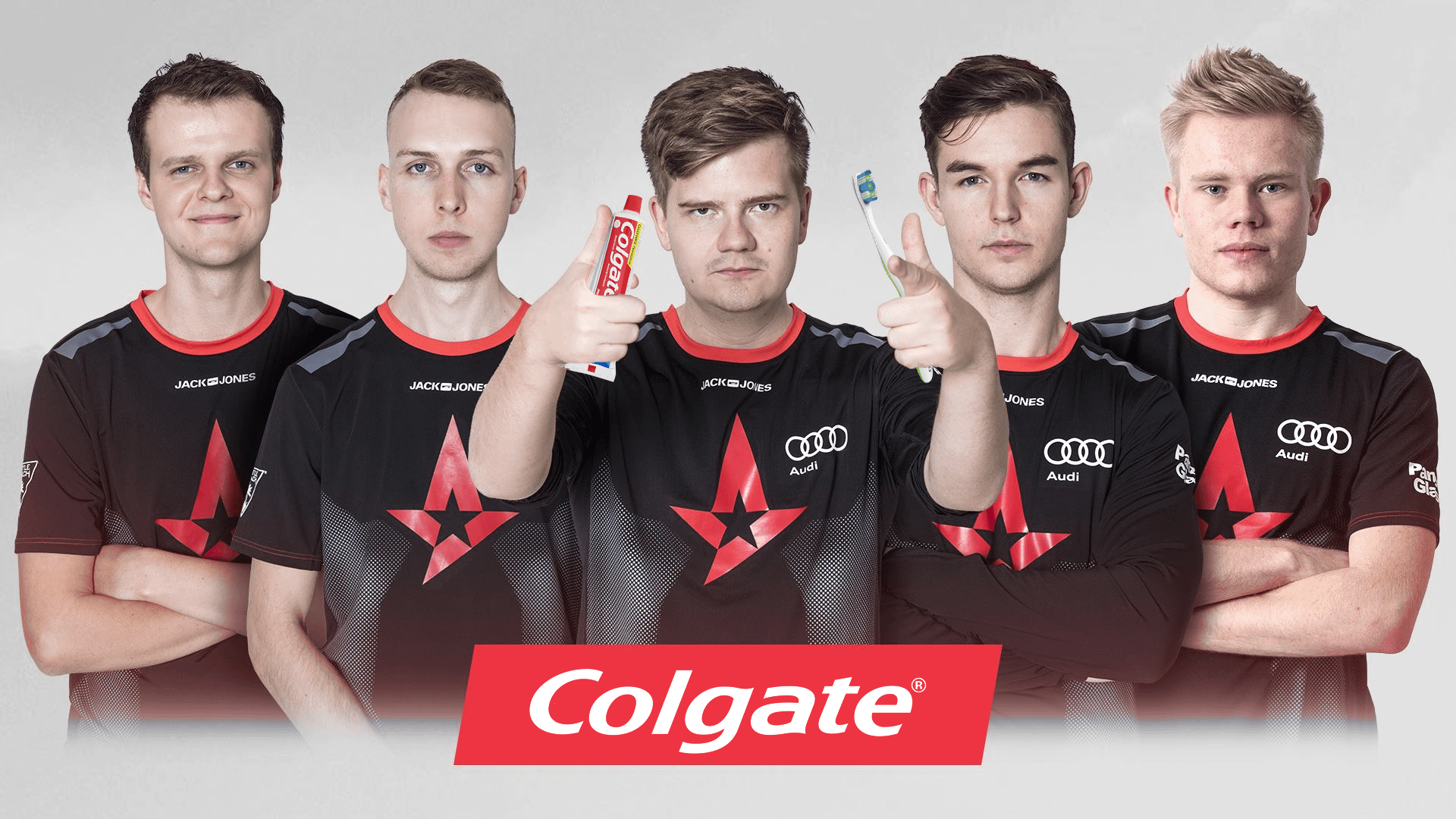 In September, the main championship of the CS:GO was disputed in London. FACEIT Major landed in the queen’s land for yet another Danish victory. In a final against Natus Vincere, Astralis won 2-0 and won the tournament . Dev1ce was again the highlight of the team in the competition, with Rating of 1.26, but ranked third among the best, after Denis “electronic” Sharipov and S1mple.

At the Blast Pro Series in Istanbul, the MIBR Brazilians tried to overthrow the Denmark team, but without success. Despite being defeated, the Brazilian tag valued the Danish title with games played until the last round, with the exception of the first map. Gla1ve and his commanders won the trophy after a 2-1 victory, and dev1ce shone again with 1.39 of Rating.

From January to November 2018, Astralis won $ 2,075 million in prizes.The team will seek to defend their Pro League title, which will be played in Odense, home of the Danes, scheduled for early December. Following, dev1ce and company go to Lisbon for the Blast Pro Series.