Ambition Retires From League Of Legends

Kang ” Ambition ” Chan-yong and the competitive scene of League of Legends have parted ways. The jungler of Gen.G announced the bittersweet today on his stream. Ambition began his career as a midliner with MiG Blaze – later renamed Azubu Blaze and then CJ Entus Blaze – before switching to play jungler role for the Samsung Galaxy team with which he finally won the Worlds. Legends, 5 years after the beginning of his career.

The protagonist of the official music of the 2018 World Championships is one of the iconic icons of the Korean scene and was considered the best Korean midliner before the arrival of Lee ” Faker ” Sang-hyeok. His long run was filled with defeat and despair before finally reaching the top in 2017, then crumbling again the following year, getting eliminated in the group stage with his team, Gen.G. This year 2018 was quite complicated for the veteran of League of Legends who, now 26 years old, now wants to focus on streaming. 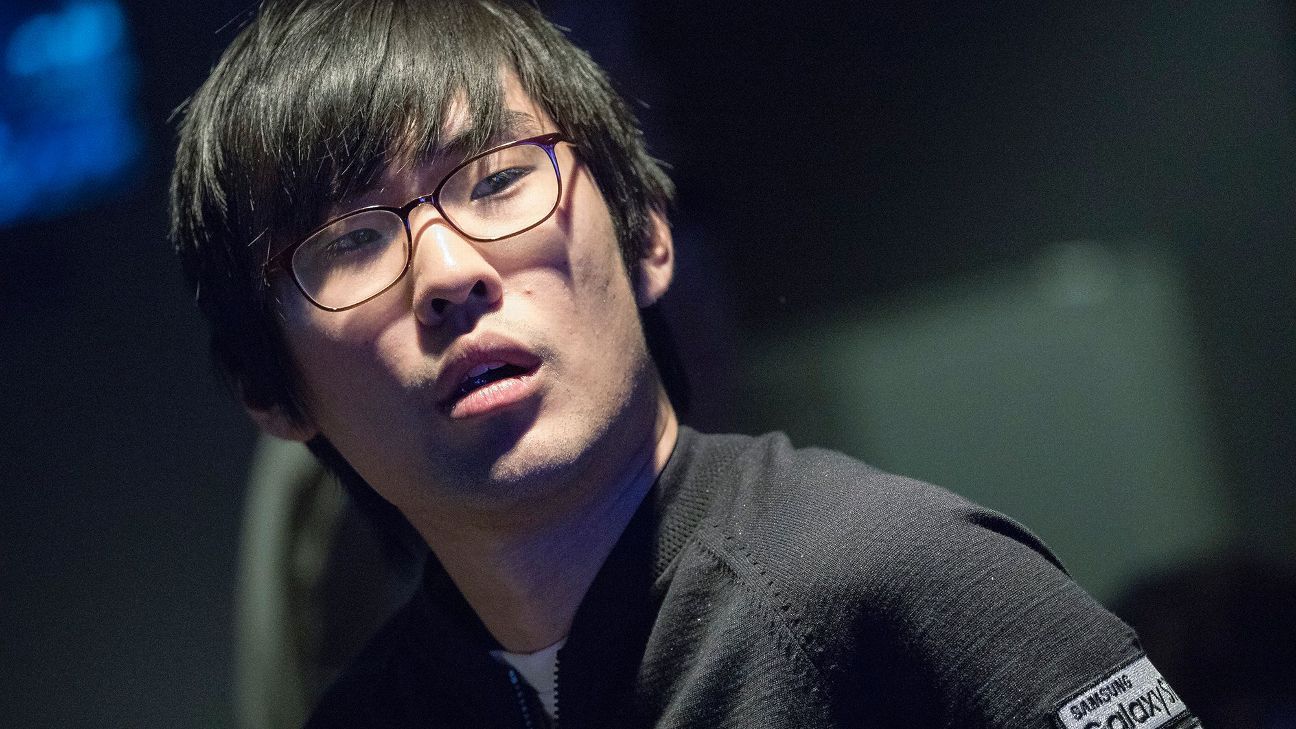 League of Legends has left us many emblematic players. Many years have passed since figures like Shushei, Stanley or Misaya left the game. However, he will be remembered for his achievements back in  season 2.

He might be respected for his great mid laning skills. However, his career took off when he changed his role to the jungle. Ambition is a team leader, a born shotcaller who needs to communicate at all times with his teammates. Therefore, the role change catapulted his style of play. What’s more, being  jungler for Samsung Galaxy got him to some of the biggest stage of the competitive circuit, which are as follows:

Undoubtedly, the most important tournament that Ambition has in its showcases is the 2017 World Cup in China. Samsung Galaxy took revenge against SK Telecom T1 and snatched the Summoner’s Cup. The 3-0 to Faker and company will always be remembered as one of the most remarkable events in the competitive history of the game. 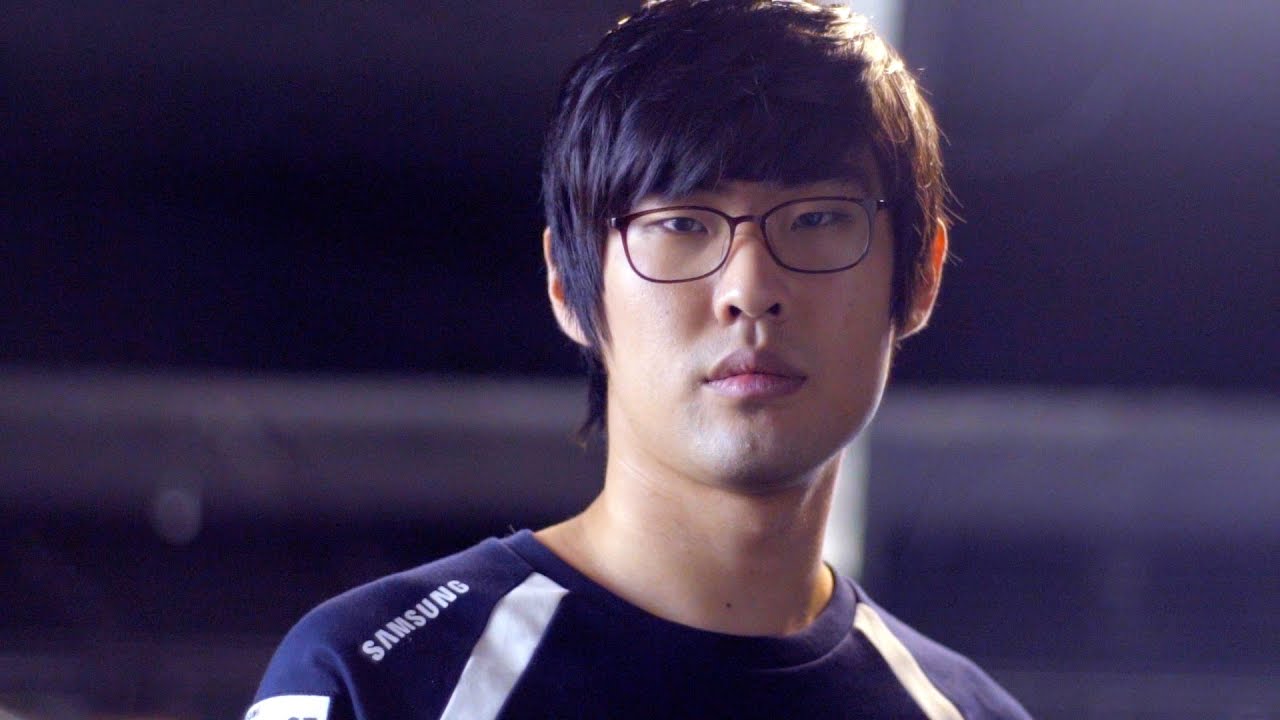 In fact, thanks to this achievement, Ambition appeared as the main protagonist of ‘ RISE ‘, promotional song of the last World. A living legend of League of Legends reincarnated in a cinematic of the game itself. A dream that cannot be achieved by many in the pro scene.

Ambition retires 7 years after his professional debut at age 26. He announced it in his  streaming , stating that he will not go to the military service of South Korea and that he will dedicate his time to his fans with his wife, Maeng Sol-ji.