A Successful Year For Twitch & Ninja

The TV Twitch hit record highs in 2018. The streaming platform released an annual retrospective with audience numbers in its videos live and broadcasted tournaments this year. Among the highlights is the streamer Tyler “Ninja: Blevins, who reached the record mark of 10 million followers on its channel when the report talked about the “Fortnite” game. Counter-Strike: Global Offensive (CS: GO) and League of Legends (LoL), by Riot Games game were also shone on the report of the live video platform but Fortnite took the spotlight.

Ninja, Fortnite’s most popular streamer in the world, also made Twitch history with other numbers. This year, the influencer reached the record mark of 628 thousand simultaneous viewers of an individual channel. Later, Ninja overcame his own brand by beating 667,000 simultaneous spectators at the opening of the Las Vegas Esports Arena. 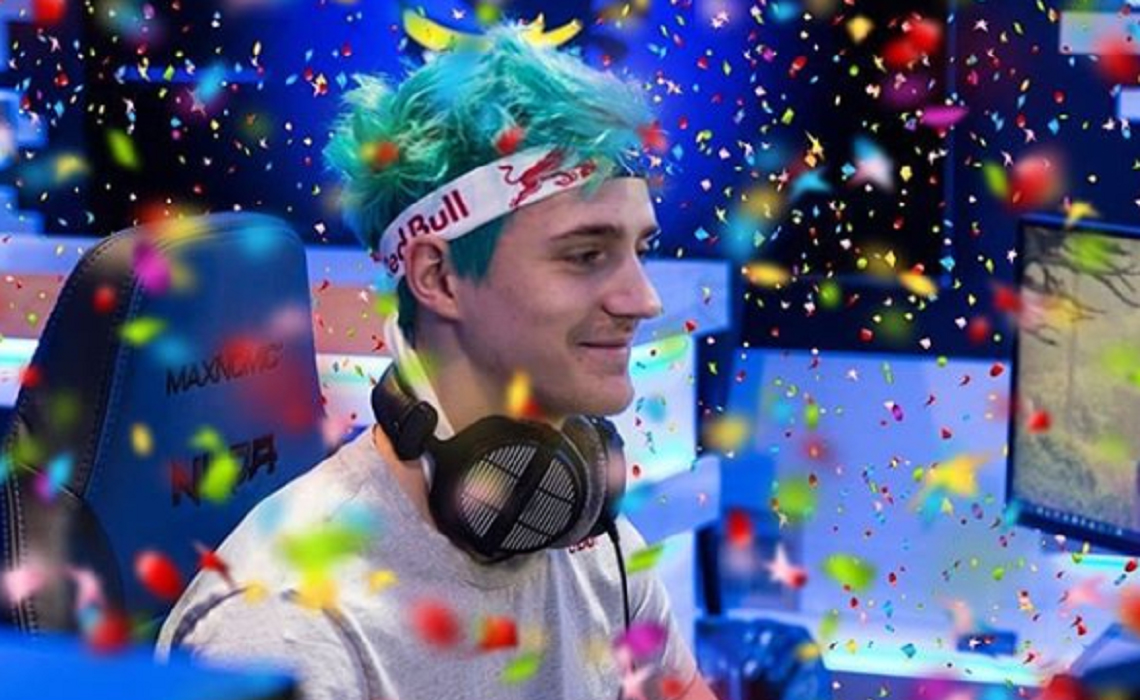 In 2018 Twitch also saw the increase in the number of active streamers monthly. There were more than three million, with about 500,000 making daily broadcasts. The platform’s audience also rose: more than 1 million people are connected to Twitch, and they’ve taken the total minutes watched to 434 billion so far. For comparison, in 2017 Twitch had two million active monthly streamers and 355 billion total minutes watched.

A few days ago in his stream Ninja admitted that, it’s much harder for pros like him to fend off epic winning streaks. Because the community has become damn good and defensive in the meantime.

That’s the situation: in Streams, the popular Fortnite streamer Ninja recently commented on his hard fortunes in Fortnite. As in every shooter, the skill level is increasing noticeably. Fortnite has been on the market for over a year and the average player base has improved significantly.

20-Kill streams are something special now

Ninja noted in his stream, that the players had always improved. There are still extremely good, talented players who simply shoot and build significantly better than the rest.

Meanwhile on Twitch as for the events, E3 dominated with more than 2.9 million viewers scattered across different Twitch channels, breaking the previous record of 2.5 million. With the tournaments, the platform also had a busy year. The CS: GO ELEAGUE finals, where Cloud9 became champion, attracted 1.9 million concurrent viewers. 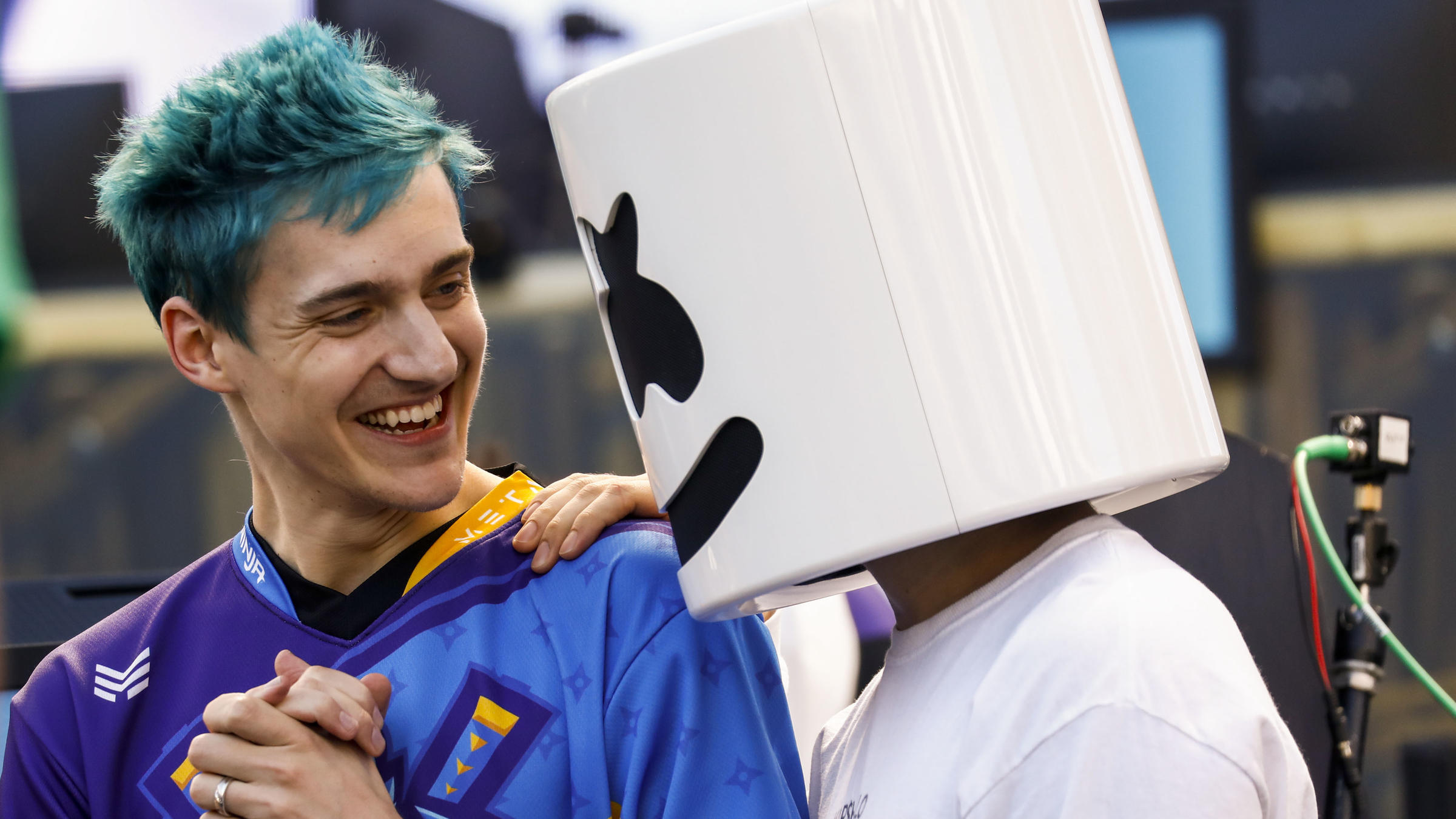 Other prominent championships were the World of League of Legends (1.1 million), the The International of DotA 2 (736,200), the Global PUBG Invitational Playerunknown’s Battlegrounds (586,300), and the playoffs Overwatch League (349.5 thousand).

The most talked-about games